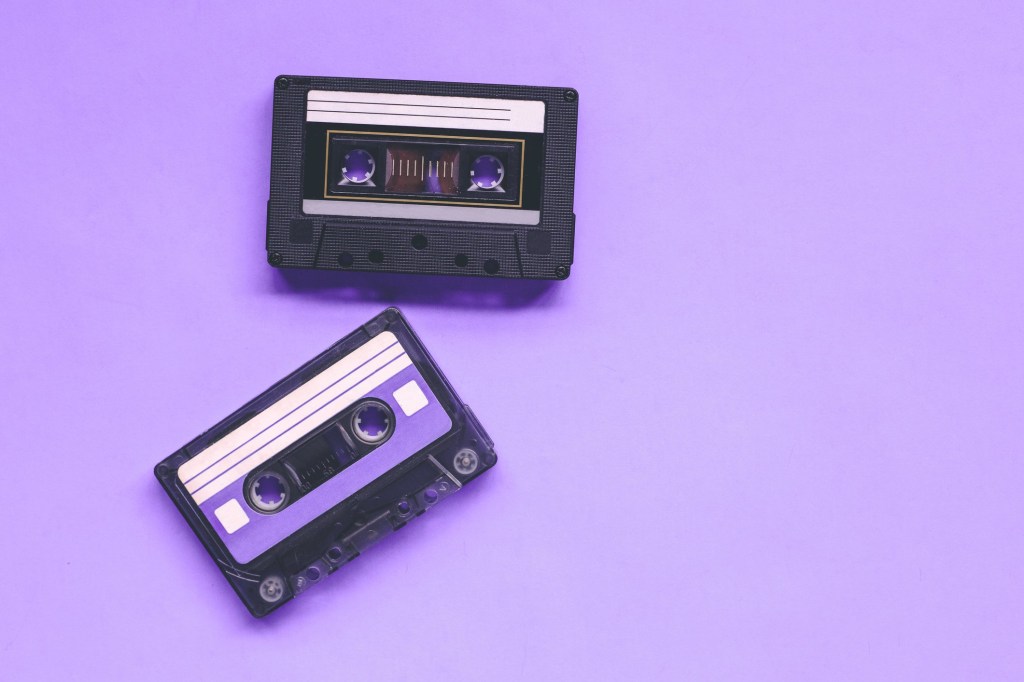 Ottens was part of the team at Philips that presented the cassette tape to the world in 1963. Since then, an estimated 100 billion tapes have been sold around the world.

The engineer died in his hometown of Duizel in The Netherlands last weekend, his family announced on Tuesday.

Lou Ottens joined Philips in 1952 and became head of the product development department in the 1960s and helped strike a deal between Sony and Philips that saw his cassette design become the patented version that worked with Sony’s iconic Walkman.

The groundbreaking cassette tape was first presented at the Berlin Radio electronics fair in 1963.

They were marketed as as being ‘smaller than a pack of cigarettes’.

Pretty soon, tapes redefined how people could listen and record music and took over from vinyl records as the de-facto home audio format.

Ottens was also involved with the development of CDs, when they were first being looked at as a tape replacement in the 1980s.

When Philips showed off its first production CD player in 1982, Ottens remarked: ‘From now on, the conventional record player is obsolete’.

Remarkably, tapes have been enjoying a bit of a comeback in recent years. Artists like Lady Gaga have started to put out their albums in the format of yesteryear and sales of tapes were up 103% in the first half of 2020.

When Ottens was asked in 2018 what he thought of the resurgence of the cassette tape, he dismissed it as silly – noting that CDs were much better for audio quality.