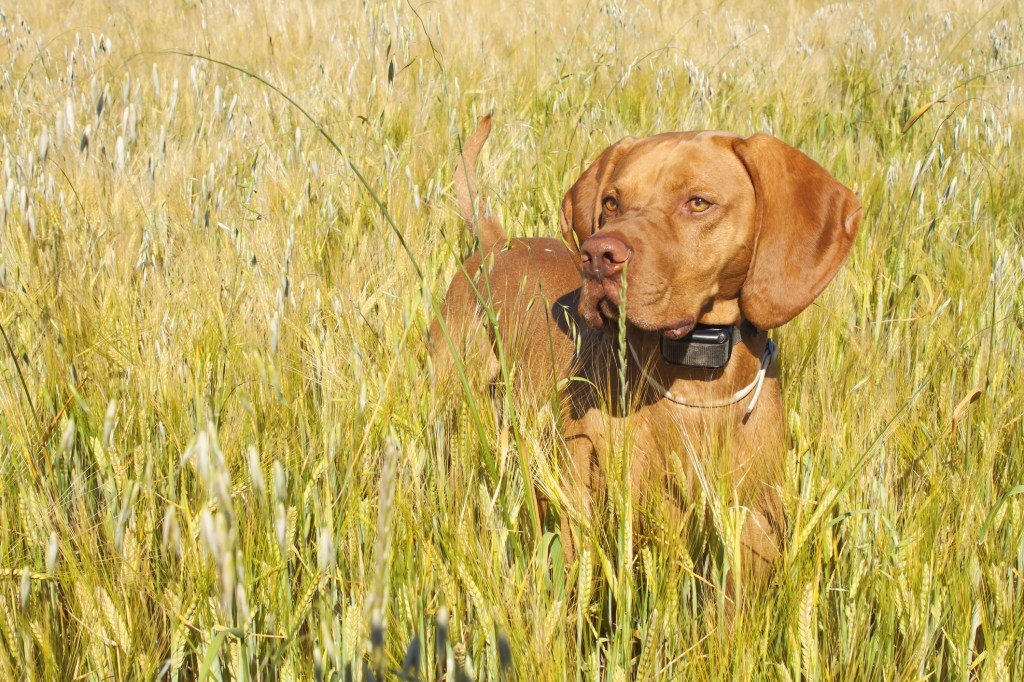 Videos promoting the use of ‘shock collars’ for dogs on YouTube have been criticised by animal rights charities.

Used in ‘dog training’ videos, animal welfare charity Blue Cross said the methods are ‘inhumane and ineffective’ and should either come with a warning or be banned altogether.

Electric shock collars for pets is currently legal, though the government promised to ban them in 2018.

Designed to deliver large jolts of electricity in order to control an animal’s behaviour, proponents of the tool say they are safe and effective.

But animal rights charities strongly disagree, arguing that the devices can cause psychological damage, making dogs more aggressive or even needing to be put down.

‘Some trainers on YouTube think that force and aggression is the way to make your dog obey you,’ Ryan Neile, head of behaviour at Blue Cross, told the BBC.

‘Although using a shock collar might fix the behaviour – and please the human owner – it doesn’t get to the bottom of the emotional reasons behind why the animal was doing it.

‘YouTube doesn’t allow videos of smacking children, it shouldn’t allow the equivalent for our pets.’

Dog ownership has surged during the pandemic, with illegal puppy farms booming and many owners neglecting their pets.

The rise in dog ownership has led many new owners to turn to YouTube for training advice.

One YouTube channel identified in the BBC investigation was Jamie Penrith’s, a dog predatory behaviour specialist.

Penrith argues that the e-collars are safe with proper use, and when used responsibly can prevent livestock being harmed.

‘My work deals with dogs that will chase and kill animals, and their behaviour often cannot be helped by other methods,’ he said.

‘People should give their dog every opportunity to change – or else they could be put down for bad behaviour.’

He claimed that taking down his videos would amount to ‘censorship’, as they were an ‘educational resource on responsible use’.

The government, acting under the guidance of then Environment Secretary Michael Gove, promised to ban the devices in 2018, arguing the collars caused ‘harm and suffering’, but they have yet to do so.