If you use an iPhone you need to update it right now, says Apple 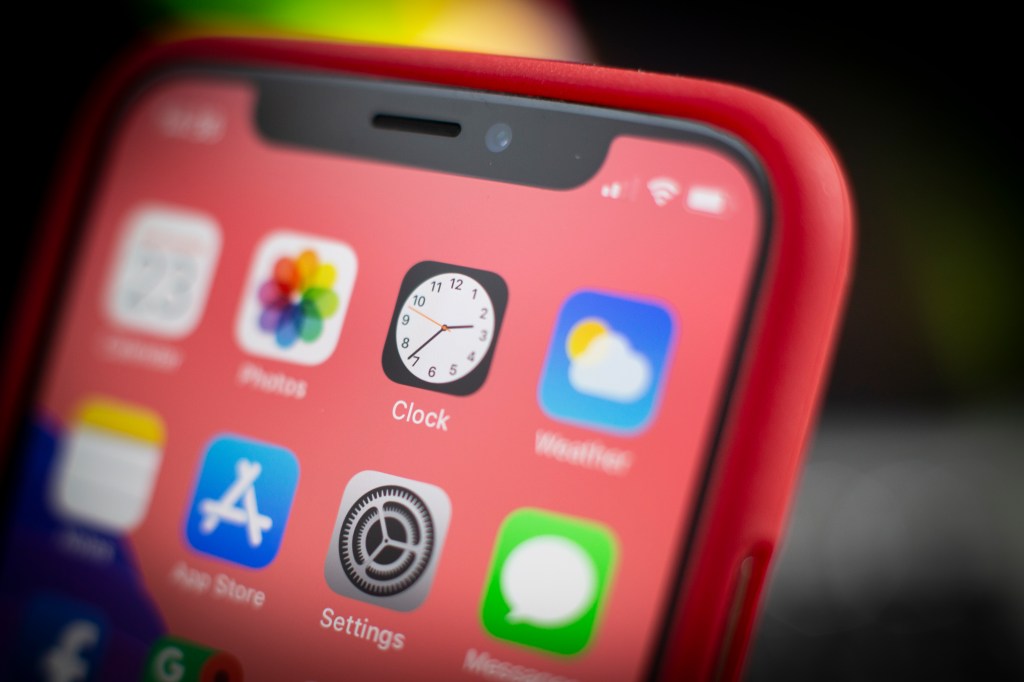 iPhone, iPad and Apple Watch owners are being urged to update their devices after a critical security vulnerability was discovered by Apple.

The tech giant has rolled out iOS 14.4.2 and watch OS 7.3.3 to address the issue, which allows malicious websites to potentially engage in cross-site scripting. Essentially, gaining access to other apps and sensitive data.

In a security support document, Apple mentioned that the vulnerability has been ‘actively exploited’ – meaning it’s not just a theoretical flaw.

‘Processing maliciously crafted web content may lead to universal cross site scripting,’ Apple wrote. ‘Apple is aware of a report that this issue may have been actively exploited.’

Security researchers have looked into the threat and confirmed that it affects a wide range of Apple products.

It includes the iPhone 6s and later, all models of the iPad Pro, the Apple Watch Series 3 and later and even the iPod Touch.

You can update any Apple product by searching for the Software Update option within the Settings menu.

If you haven’t updated yet, we suggest you do so right away.