sign up
Home ⁄ Bitcoin ⁄ How to buy Bitcoin and how does it work?

How to buy Bitcoin and how does it work? 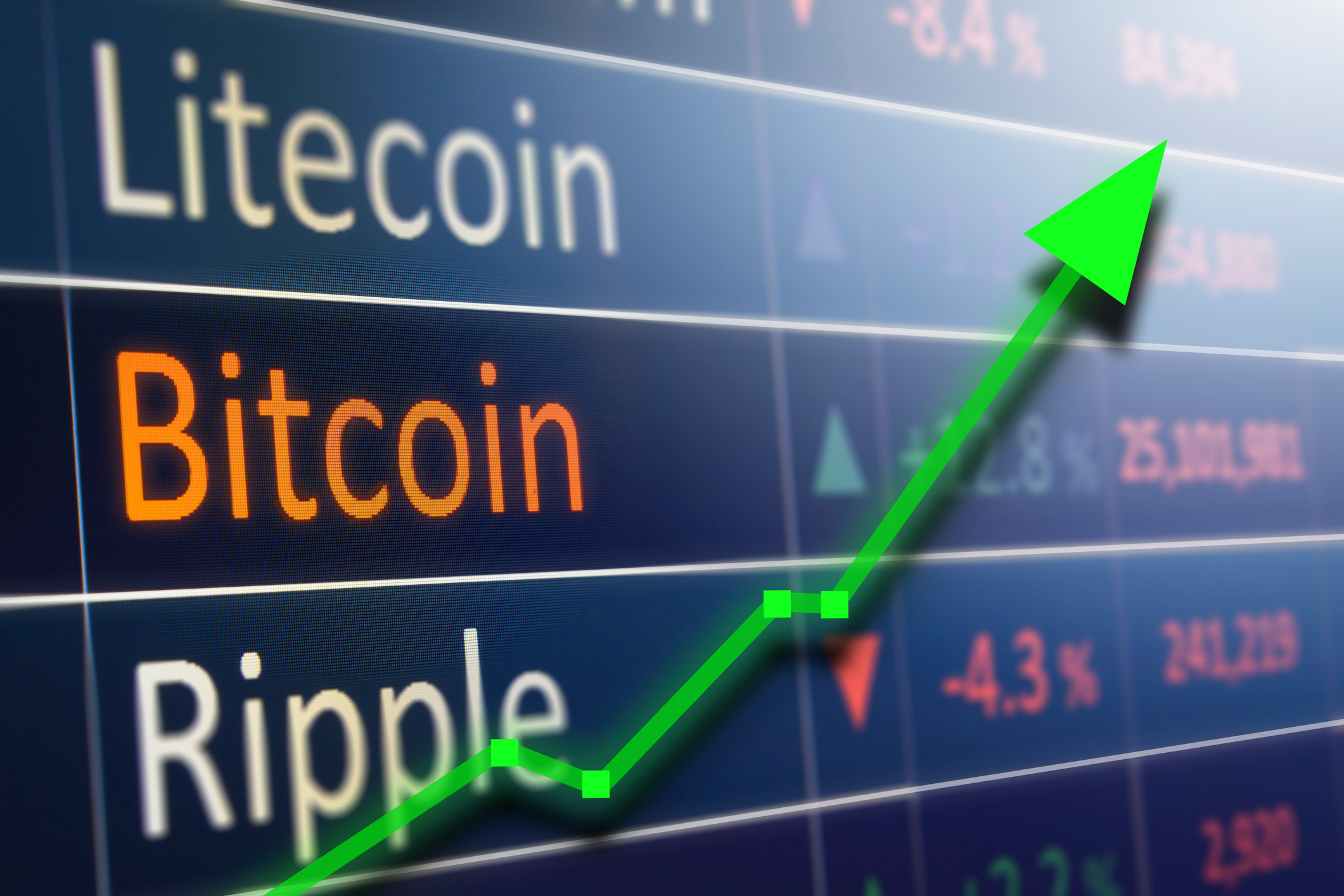 Many believe that it could emerge as a mainstream payment method following the Covid-19 pandemic.

Bitcoin – and other cryptocurrency – has become a juggernaut in the financial industry. Some finance wizards, like Elon Musk, believe it has lasting power whereas others, like Bill Gates, have cast doubts.

Regardless of what the future holds, today, just 1 Bitcoin is estimated to be valued at £40,478.

But how do you buy Bitcoin, and how does it all work?

How to buy Bitcoin

The first thing you are going to want to do is alert your bank that your are intending to buy Bitcoin, as if they see the transaction appear out of the blue they may freeze your card.

Then you want to find a marketplace to buy and sell your Bitcoins, you can use sites like Blockchain.info, Coinbase, ETX Capital, Etoro, Plus500, Avatrade or Buy Virtual Currency.

These are online Bitcoin wallet sites, and will work as your kind of Bitcoin bank account.

All you have to do is sign up to the site, like you would any other and put in your card details.

Then you will be instructed to buy bitcoins, which you don’t have to do, but you can always immediately sell them back if you change your mind.

Some of these sites will have app versions, but it is recommended that you start up your account online for a smooth starting process.

Or you can just set up your Bitcoin wallet then find a broker.

You can use Bittybot to try to compare brokers, or go for the popular reliable brokers such as Coinify, and Bittylicious.

You will need you Wallet ID to log in to your Bitcoin wallet in the future.

Since Bitcoins are divisible you can buy a really small amount of a Bitcoin.

To actually buy coins from a broker you need your Bitcoin address, and this is a code that can be found in your Bitcoin wallet.

If you want to sell your Bitcoins back you can go back to the same broker who will give you an address to send you Bitcoins to, which you can do from your wallet.

How does Bitcoin work?

Bitcoin is decentralised, which means that no single authority or institution holds or controls the bitcoins.

Regular currency is controlled by one governing authority such as a central bank.

If the country requires more money it can print more money but that devalues the currency and leads to inflation.

Only 21 million Bitcoins can ever be created in order to protect the value of the bitcoin system.

Bitcoins can be ‘mined’, which is the process of actually creating Bitcoins, or they can be bought using regular currency.

Bitcoins are made or ‘mined’ by computer power on the Bitcoin network.

Miners use the computer software to follow the mathematical formula to produce Bitcoins.

The mathematical formula is freely available for anyone to check and the software used is open source, meaning anyone can check it.

Bitcoins are not based on gold or federal reserves but on mathematics. Bitcoins are created as a reward for mining, they can be exchanged for other currencies, products or services.

Bitcoins can then be divided into smaller parts – you do not have to buy an entire Bitcoin.

The smallest divisible Bitcoin amount is one hundred millionth and is called a Satoshi after the founder of bitcoin. Bitcoin transactions are sent to and from Bitcoin wallets, which is where your Bitcoins are stored electronically.

Bitcoins can be transferred electronically and practically instantly and have historically had low transaction fees, though this is something that has recently changed.

The ‘the block chain’ is a public ledger where every Bitcoin transaction that ever took place is noted.

Anyone can see how many Bitcoins are held at a certain address but they don’t know who the address belongs to. Once you have made a transaction using Bitcoins there is no way to get them back unless the recipient returns them.

Each transaction has three pieces of information attached: An input (Bitcoin address that sent the Bitcoins), an amount (amount of Bitcoins being sent), and an output (the recipient’s Bitcoin address).

PrevPreviousHow would a Covid ‘pub passport’ app actually work?
NextTikTok tips: How to get followers and what is the best time to post UK?Next