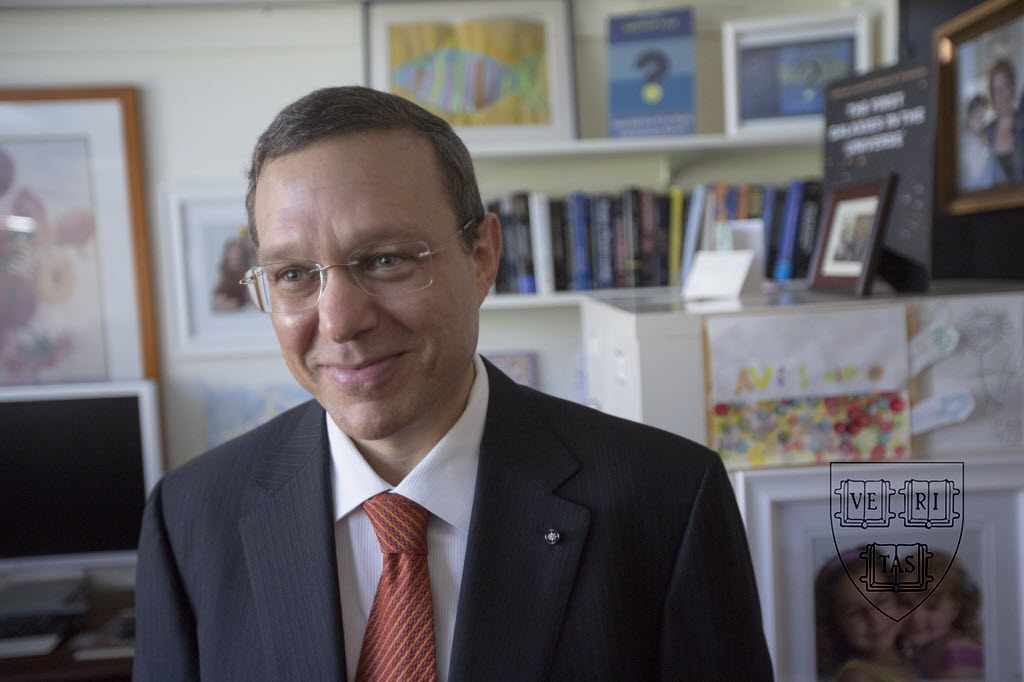 In 2017, the world was gripped by the sudden appearance of a strange, cigar-shaped asteroid.

It was the first confirmed asteroid to have come from a solar system beyond our own and was christened ‘Oumuamua’, Hawaiian for ‘a messenger from afar arriving first.’

The asteroid, estimated to be between 100 and 1,000 metres, moved in a strange way and was studied by scientists as it flew through our galactic neighbourhood.

It was deemed an object of ‘purely natural origin’ in July 2019.

But according to Harvard professor Avi Loeb, the asteroid was actually a piece of wayward alien technology.

Professor Loeb is set to publish a new book, ‘Extraterrestrial: The First Sign of Intelligent Life Beyond Earth’, in which he argues that Oumuamua was the first evidence of an alien civilisation out among the stars.

The object came into the solar system from the direction of Vega, a nearby star some 25 light years from Earth. On September 6, 2017 it intercepted our solar system’s orbital plane and came close to the sun on September 9.

At the end of September, it had cruised past Venus at 58,900mph before passing close to Earth on October 7. From there, as Loeb writes, it moved ‘swiftly toward the constellation Pegasus and the blackness beyond.’

Professor Loeb suggests that because humans have only ever witnessed asteroids in space, we naturally assume that’s what it was.

‘What would happen if a caveman saw a cellphone?’ he writes. ‘He’s seen rocks all his life, and he would have thought it was just a shiny rock.’

What made Oumuamua stand out were its dimensions and its brightness. It was wider than it was long – shaped like a cigar – and ten times more reflective that typical comets or asteroids we witness in the solar system.

Add to that its irregular movement and you have a recipe for E.T.

As Oumuamua got closer to the sun, it sped up and likewise accelerated as it moved past the star. Which is normal as the gravitational pull slingshots the object into space. But usually, things slow down as they get further away from the sun.

In Oumuamua’s case, it continued to speed up.

In fact, as Loeb says, it accelerated ‘slightly, but to a highly statistically significant extent.’ Almost as it it had some kind of propulsion system on board.

‘The only other explanation that comes to mind is the extra force exerted on Oumuamua by sunlight. In order for it to be effective, Oumuamua needs to be less than a millimeter in thickness, like a sail,’ he explained at the time in a paper about the interstellar object.

‘This led us to suggest that it may be a light-sail produced by an alien civilization.

‘I welcome other proposals, but I cannot think of another explanation for the peculiar acceleration of Oumuamua.’

Following the publication of his research paper, different scientists came forward to pour cold water on the idea the interstellar object was sent here by aliens.

‘The thing you have to understand is: scientists are perfectly happy to publish an outlandish idea if it has even the tiniest sliver of a chance of not being wrong,’ wrote Katie Mack, a well-known astrophysicist at North Carolina State University on Twitter.

‘But until every other possibility has been exhausted dozen times over, even the authors probably don’t believe it.’

For his part, Professor Loeb suggests that more information should be collected before we write off the idea of alien visitors.

He said his book ‘should motivate people to collect more data on the next object that looks weird.’

‘If we find another and we take a photo and it looks like a light sail, I don’t think anyone will argue with that.’

PrevPreviousBitcoin tops $30,000 for the first time
NextFive technological resolutions to make for the New YearNext