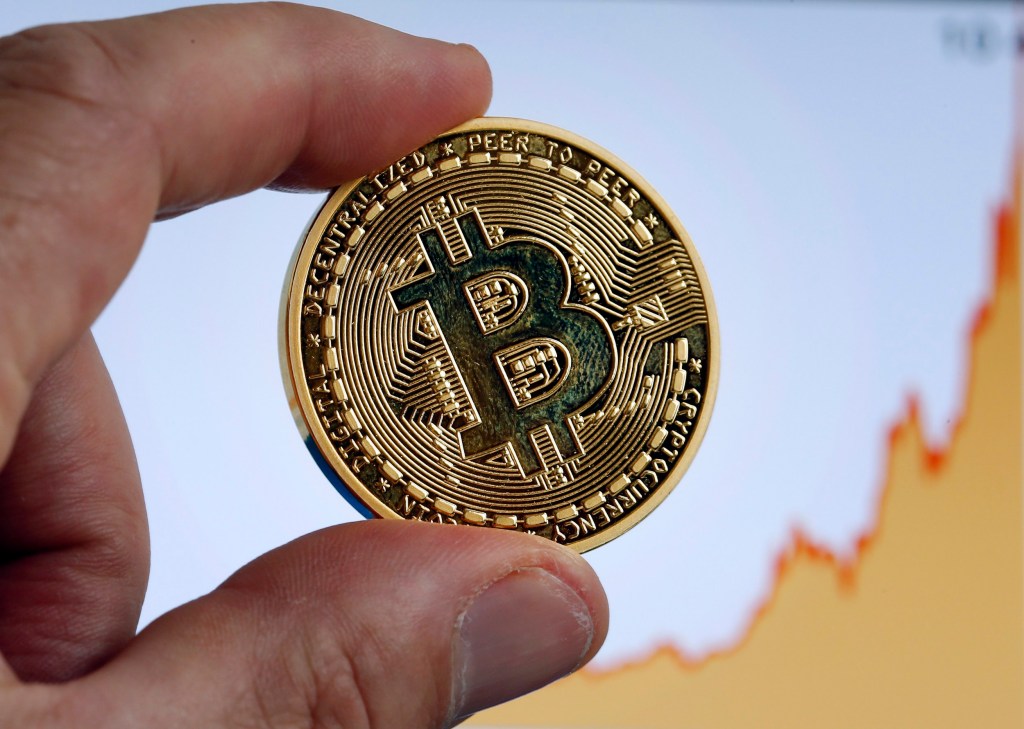 Bitcoin has topped $30,000 for the first time in its history, extending a rally that has seen the digital currency climb by 300% in 2020.

On Saturday, January 2nd, Bitcoin rose to $31,824 as more and more traders began to invest in it.

Many believe that Bitcoin could now emerge as a mainstream payment method following the global pandemic.

Some used it has a safe haven during the volitility of the pandemic last year – causing it to surge in value. By mid-December it had risen in value to $20,000.

The origins of Bitcoin mean there’s a finite supply so, similar to gold, it can’t be changed by inflationary measures like quantitative easing. What’s more, because bitcoin is decentralised, it doesn’t come under the control of any one government or entity.

Bitcoin is just one of a range of cryptocurrencies, but it is the most well-known. While proponents say it could rise as high as $100,000, others dismiss this as highly unlikely.

Bank of England governor Andrew Bailey recently said that anyone investing in Bitcoin should be prepared to ‘lose all their money’.

At time of writing, Bitcoin had dropped back down to £21,933 again.

The limited supply of Bitcoin, which has an upper limit of 21 million (18.5 million bitcoin have already been ‘mined’), is attractive to some investors.

But this protection from inflation can also artificially inflate its value, as hedge funds move large amounts of money to escape inflation in traditional assets.

This then creates volatility which makes the price of Bitcoin unstable, which many traders think makes it undesirable.

‘Its huge volatility hardly makes it a safe haven as a store of value.

‘I have far more confidence in the $50 note in my wallet retaining its value over time than Bitcoin, which seems to bounce around like a yo-yo.’

‘Its rebound is creating more interest from speculators and so they are jumping in which then pushes it even higher,’ added Mr Oliver.

Though it’s not currently available, PayPal’s is looking to act fast, with plans to accept Bitcoin in the US within weeks and with a global rollout due early next year.

Last year, a raft of retailers announced they would be accepting Bitcoin, including Starbucks and Whole Foods.

However, some countries are opting to avoid Bitcoin altogether and creating their own cryptocurrencies.