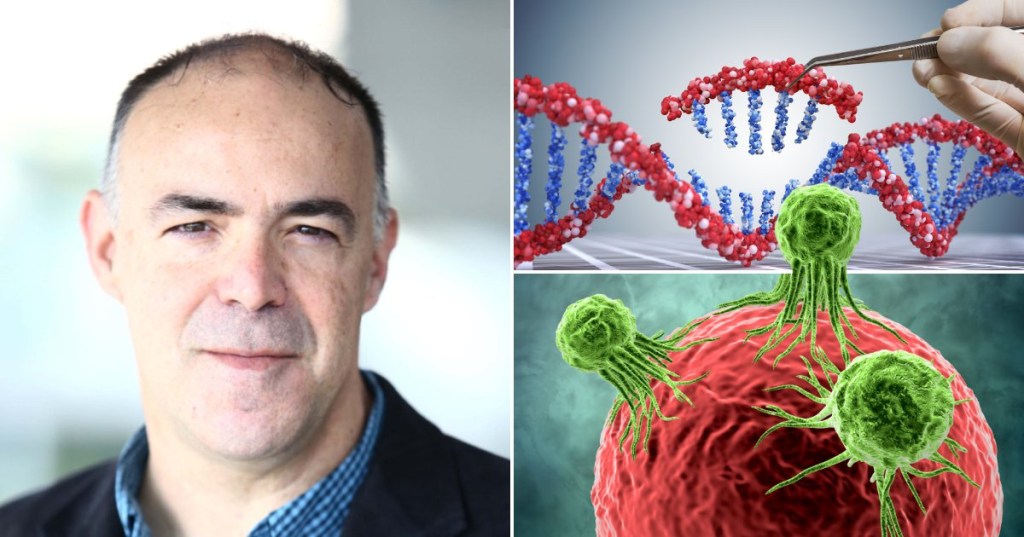 A team of Israeli scientists have used a groundbreaking DNA-altering tool to successfully kill cancer cells.

The research was performed on mice at Tel Aviv University and the scientists were able to successfully destroy cancerous cells while leaving healthy ones intact.

It has huge implications for cancer treatments in the future and it’s anticipated this same method could be used to stop cancer in other animals.

Scientists used the CRISPR Cas-9 gene-editing system to zero in and target the cancer cells without affecting any others. They compared the technological tool to a pair of ‘microscopic scissors’ that let them cut the cancerous cells apart at DNA level.

Creators of the tool, Jennifer Doudna and Emmanuelle Charpentier, won the Nobel Prize for Chemistry this year for their work.

‘We believe that a cancer cell treated in this way will never become active again,’ said Professor Dan Peer, whose peer-reviewed study on the Tel Aviv research was published in the Science Advances journal.

He told the Times of Isreal there were ‘no side effects’ from the procedure, which is – in his opinion – a ‘more elegant chemotherapy’.

‘If we can use this technology, then within three treatments we can destroy a tumor. This technology can physically cut the DNA in cancerous cells, and those cells will not survive,’ he said.

‘This technology can physically cut the DNA in cancerous cells, and those cells will not survive.’

The experiment involved hundreds of mice with two aggressive forms of cancer: glioblastoma, a brain cancer, and metastatic ovarian cancer.

At the moment, the CRISPR Cas-9 is only used for rare diseases on cells that have already been removed from the body.

Peer explained that this new process could eventually replace chemotherapy – an aggressive form of treatment that can have serious side effects for patients. He said that the team plan to develop this treatment for all different kinds of cancers.

He estimated that it could be ready to use on humans within two years.