sign up
Home ⁄ Astronomy ⁄ Geminids meteor shower 2020 set to peak above the UK: when and where can you see it?

Geminids meteor shower 2020 set to peak above the UK: when and where can you see it? 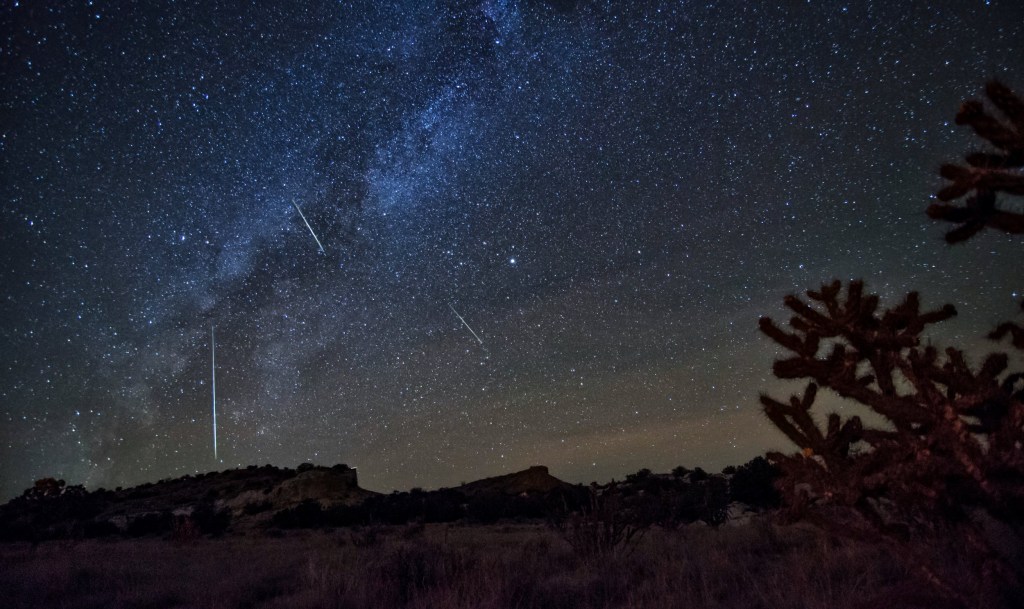 Cold winter nights aren’t great for much – but they can be wonderful for astronomy and stargazing.

Especially because it’s during the winter months that we get to experience the Geminids meteor shower.

Alongside the Perseids and the Orionids meteor shower, the Geminids are one of the strongest showers of the year. On a good night, skywachers may see as many as 150 shooting stars per hour.

The Geminids meteor shower is underway right now, but is set to peak on the nights of December 13 and December 14. This is when you’ll have the best chance (weather permitting) of seeing meteors blaze across the dark sky.

According to the American Meteor Society, the Geminids will give you ‘good activity prior to midnight as the constellation of Gemini is well placed from 22:00 onward.’

When is the Geminids meteor shower visible?

You’ll be able to start spotting meteors any time after about 9pm.

However, if you do want the best possible chance of spotting meteors then the shower will be at its most visible between midnight and 2am, when there will be around 100-150 meteors per hour.

How to see the Geminid meteor shower in the UK

To see the meteor shower you need to be facing south and you should be able to see it without the need of any telescopes as long as the sky isn’t too cloudy.

It is recommended that you try to get away from city lights as it can make it harder to see because of the light pollution.

Nasa also advises that you avoid looking at your phone while your out trying to see the meteors as it will take your eyes longer to adjust to the dark skies.

Why is it called the Geminids?

This particular meteor show is called the Geminids because it seems to radiate from the constellation of Gemini. However the Geminids meteors are the broken debris from the space object the 3200 Phaethon.

The 3200 Phaethon may have collided with another object in the distant past, which produced the stream of particles that hurdle across earth’s atmosphere and created a meteor shower.

The Geminids are the only meteor shower to be produced by an asteroid.

Where do the Geminids come from?

The space rock is named after Phaethon, the son of the Greek sun god Helios.

Phaethon nearly destroyed the earth as he pulled the sun across the sky when he was challenged to prove he was related to Helios. Causing death and destruction on earth Phaethon was only stopped by Zeus who blasted him with a thunderbolt.

The 3200 Phaethon orbits the Earth every 1.4 years and comes ever-so-close to earth, at about 150 million kilometres, and that’s what makes this light show one of the most spectacular.

PrevPreviousWhy is my Alexa flashing yellow? The different colours, explained
NextMonolith in Australia covered in cryptic co-ordinates for locations across the globeNext 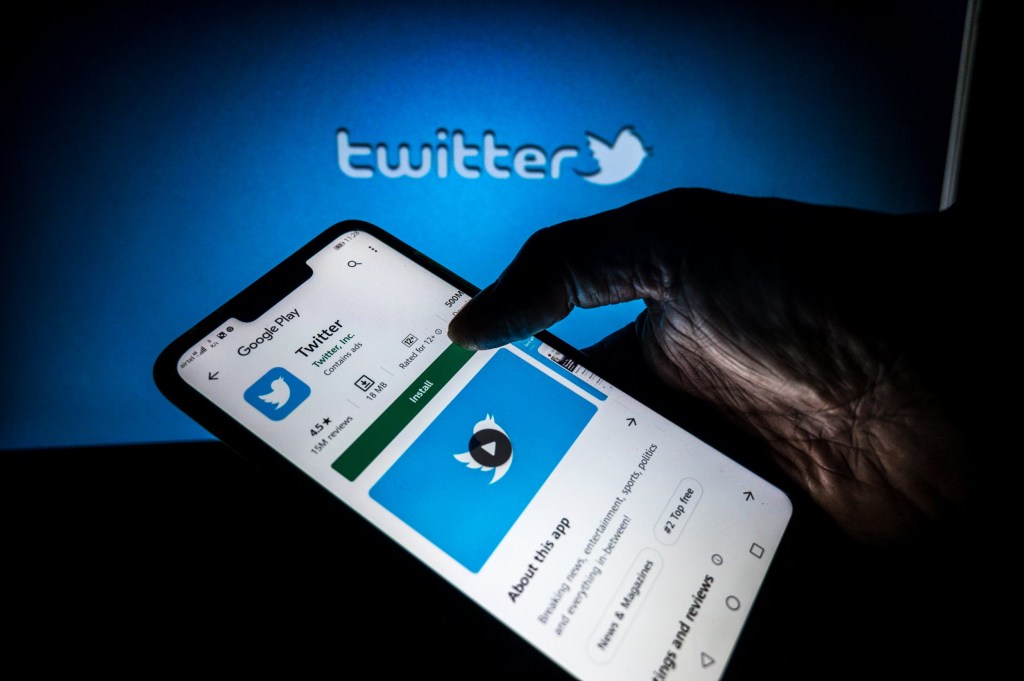