GameStop stock surges 800% as rally refuses to simmer down 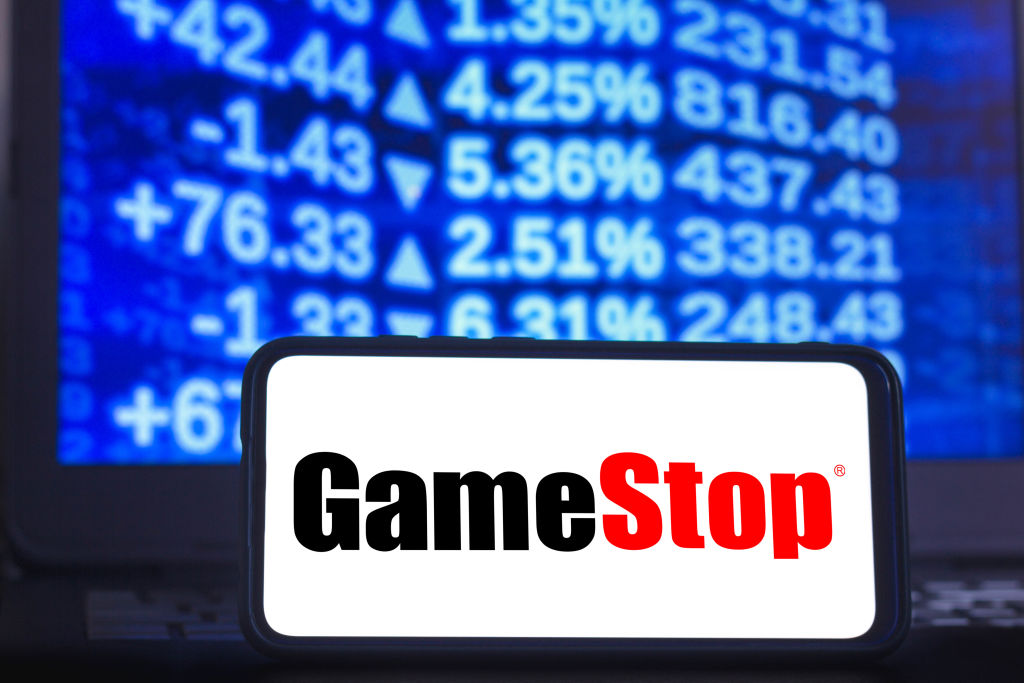 Stock from video game retailer GameStop is wildly fluctuating in value once again, just a month after Reddit users inflated the value by hundreds of dollars.

After the initial boom in price in January, GameStop stock began to depreciate in value – a trend that many investors and analysts thought would continue until it reached its initial value of around $20.

While the surge is attracting many investors seeking to ride the ‘wave’ and turn a quick profit, some analysts think the price is still wildly volatile and likely to come down.

‘I think this is a cult stock,” Michael Pachter, managing director of equity research at Wedbush Securities, told Reuters.

‘The rally is because of demand from the Reddit Raiders, and it’s not clear it will be sustainable as the stock rises to ever higher levels.’

Many Reddit investors are hoping the stock will rise to January’s levels once again, as Americans spend money from their $1,400 government stimulus checks on the stock.

It’s not obvious when, or if, the stock price of the failing American videogame GameStop retailer may collapse.

And by that goal, they’ve succeeded: because of time deadlines within short selling contracts that big hedge funds use, many lost billions of dollars because of the GameStop stock surge.

But some institutional investors, as well as individual retail investors, have also profited.

What is a stock ‘short’?