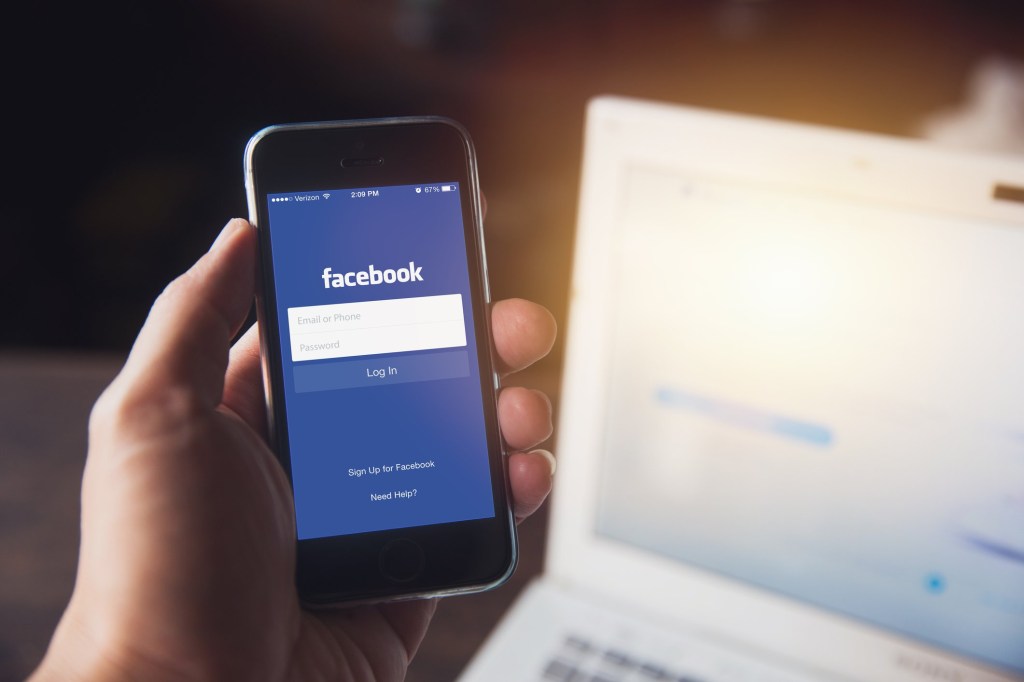 Facebook could be set to leave Europe over new data protection restrictions governing transfer of data between Europe and America.

The social media giant has threatened to pull out of the European Union if Ireland’s Data Protection Commission upholds a decision to stop the tech firm channeling personal data of European citizens across the Atlantic to the US.

Yvonne Cunnane, Facebook Ireland’s head of data protection and associate general counsel provided a sworn affidavit to the regulator over the decision. She stated Facebook and Instagram would have no choice but to leave.

The decision was made by Ireland’s data watchdog because of concerns over the US government’s surveillance of data. It served a preliminary order to Facebook which responded by filing its own lawsuit to challenge the decision.

Cunnane hit out at Ireland’s data protection commissioner Helen Dixon and accused the regulator of singling out Facebook.

‘The fact one person is responsible for the entire process is relevant to [Facebook’s] concerns, in respect of the inadequacy of the investigative process engaged in and independence of the ultimate decision-making process,’ Cunnane wrote.

‘If [Facebook] alone is being investigated and subject to a suspension of data transfers to the U.S., this would be liable to create a serious distortion of competition.’

A judge has allowed Facebook’s challenge to go ahead and has therefore put a temporary stop to the company’s requirement to halt data transfers.

While it seems unlikely that Facebook would unilaterally pull out of the European Union, if it did the results would be immediate. A total of 410 million users would suddenly be unable to access their profiles, business pages or their Instagram accounts.

‘A lack of safe, secure and legal international data transfers would have damaging consequences for the European economy,’ Facebook said in a statement to The Verge.

‘We urge regulators to adopt a pragmatic and proportionate approach until a sustainable long-term solution can be reached.’

PrevPreviousHow to install iOS 14 and customise your home screen widgets
Next53,000,000 tonnes of plastic in rivers, lakes and oceans by 2030, ecologists warnNext