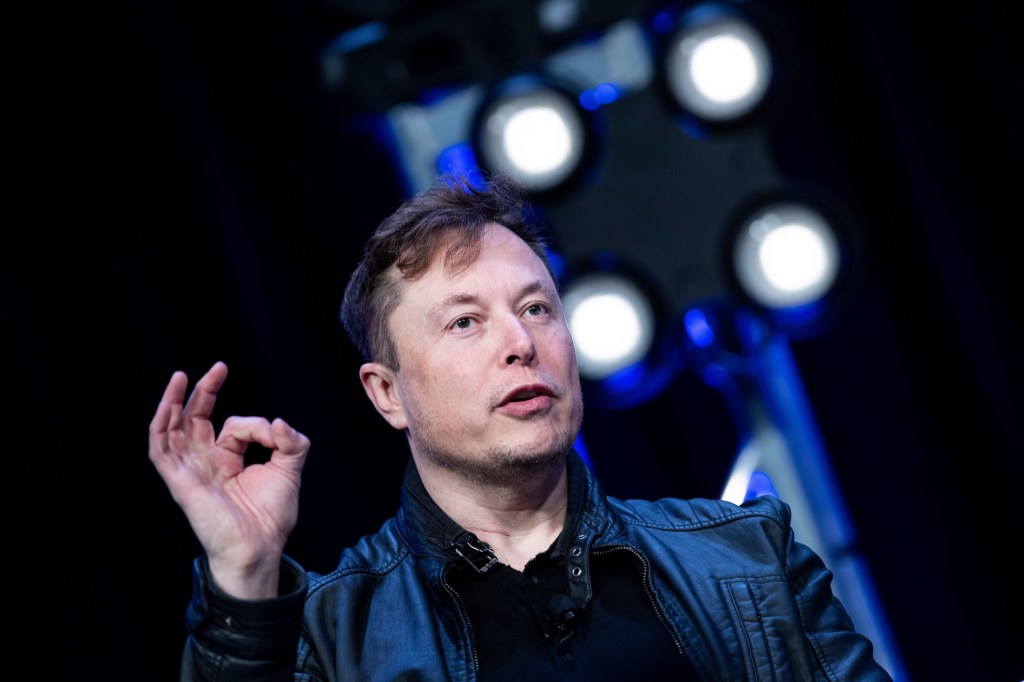 The world’s richest man is the driving force behind Neuralink, a company pioneering brain-enhancing computer chips.

This week, Musk explained that Neuralink had been putting implants in monkeys so that they could play video games with their brainwaves.

He was speaking on Clubhouse, a private social app devoted to off-the-cuff conversations – almost like live podcasts. Although the app is relatively unknown, Musk’s presence on this particular late-night show quickly hit the 5,000 cap on concurrent listeners and was then broadcast on YouTube.

‘We have a monkey with a wireless implant in their skull with tiny wires who can play video games with his mind,’ Musk told listeners of the The Good Time Show at around 1am in the morning.

‘You can’t see where the implant is and he’s a happy monkey.

‘We have the nicest monkey facilities in the world. We want them to play mind-Pong with each other.’

Musk said that Neuralink would release more data and likely some videos of the enhanced simians sometime in the future.

Monkeys aren’t the only creatures to receive the implant from Neuralink. Back in September, the company revealed it had been experimenting with pigs.

Back then, Musk described the Neuralink device – which resembles a coin with wires dangling from it – as a ‘Fitbit in your skull with tiny wires’.

The sensor is able to predict the animal’s limb movements with a high degree of accuracy while running on a treadmill, the company revealed.

It operates through more than 3,000 electrodes attached to flexible threads thinner than a human hair.

These can monitor the activity of 1,000 brain neurons and Neuralink is currently talking to the US Food and Drug Administration (FDA) about pressing forward with human trials.