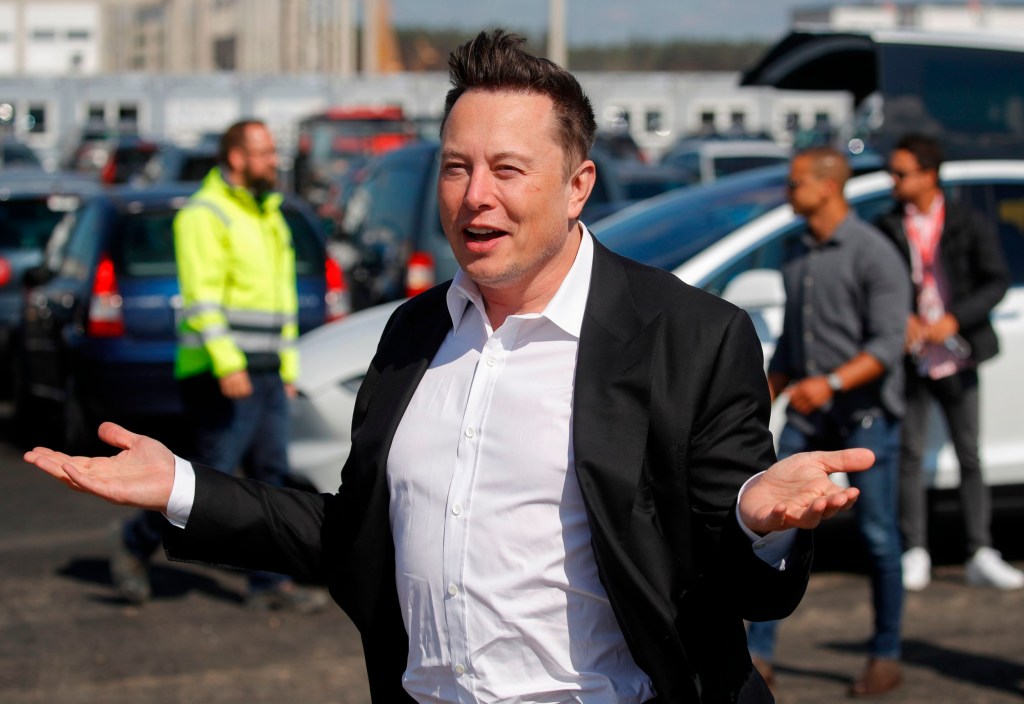 Elon Musk has been branded a ‘Space Karen’ after tweeting his thoughts on the Covid testing situation in the US.

The billionaire SpaceX boss said he had tested positive and negative for the coronavirus on the same day.

The tech genius, who also runs electric car company Tesla, continued to tweet a series of uninformed statements about the accuracy of Covid-19 diagnostic tests.

At which point, someone called him out on it.

Emma Bell, a postdoctoral researcher specialising in ‘bioninformatics’, pointed out that the antigen tests trade sensitivity for speed.

She screen-shotted Musk’s original tweet and called the billionaire out for not researching the subject before tweeting it to his millions of followers.

She also called him ‘Space Karen’, which stuck.

The tweet went viral and it wasn’t long before others picked up on Musk’s new moniker.

Of particular mention is write and artist Dan Hett for this glorious picture of Musk as Space Karen.

Dr Bell explained the situation further in a quick Medium post that bores down into why the rapid Covid test that Musk used isn’t always the most accurate.

‘Rapid antigen tests work by detecting a protein found on the surface of the virus. The greater the number of virus particles in your body, the more likely you are to detect it,’ she wrote.

‘The number of virus particles peaks as symptoms appear. In the days, even hours, either side of peak viral load, the likelihood of a false negative increases.

‘COVID-19 is most contagious 2 days before symptoms emerge. Thus, a rapid antigen test may well return a false negative when an infected person most needs to isolate.’

‘Elon Musk’s two false negatives are in line with the known limitations of rapid antigen testing.’

Since the beginning of the pandemic, Musk has taken a hard line on coronavirus – categorising it as more of an economic issues than a health one.

Back in April, he called lockdown measures ‘forcibly imprisoning people in their homes.’

PrevPreviousModerna Covid-19 vaccine: everything you need to know about the ‘95% effective’ jab
NextGlobal Covid infection rates ‘up to six times higher than reported’, analysis claimsNext