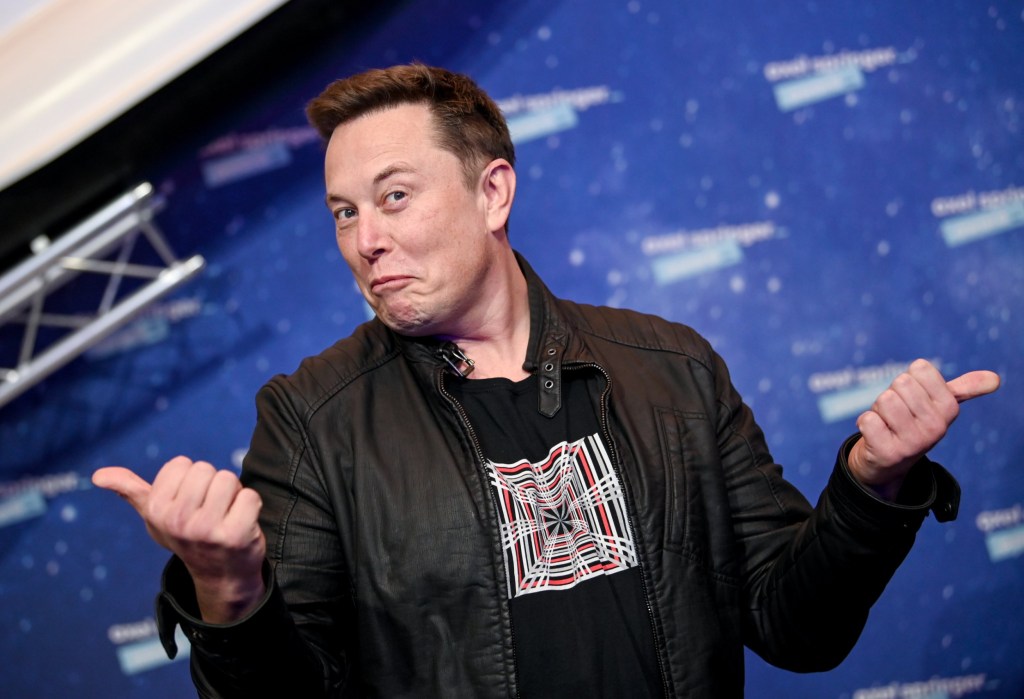 Elon Musk has several successful companies under his belt and recently attained the position of world’s richest man.

But the man who helped build the likes of Paypal, Tesla and SpaceX reportedly has one specific question he always asks when interviewing potential employees.

Musk says that he places much more emphasis on a person’s ability, rather than what degree they picked up.

He told Auto Bild back in 2014 that in order to work for Tesla, ‘there’s no need even to have a college degree at all, or even high school.’

Instead, he looks for evidence of ‘exceptional ability’ in those few that ever make it into an interview with him.

‘If there’s a track record of exceptional achievement, then it’s likely that that will continue into the future,’ he explained.

Moving on, how does Musk actually spot the difference between someone who’s genuinely good at what they do and someone else that’s just bragging?

He reverts to one, simple question.

The billionaire told the World Government Summit in 2017 that he asks each candidate the same question: ‘Tell me about some of the most difficult problems you worked on and how you solved them.’

The reason, he explained, is ‘the people who really solved the problem know exactly how they solved it.’

‘They know and can describe the little details.’

To someone with an engineering background like Musk, this likely gives a much clearer indication of someone’s potential than a well-scripted CV.

What’s more, science seems to back up the tactic Musk has been using all this time.

It’s called the Asymmetric Information Management (AIM) technique and it involves closely scrutinising the small details in an interview-like situation.

‘At its core, it is designed to provide suspects with a clear means to demonstrate their innocence or guilt to investigators by providing detailed information,’ explained Cody Porter, a senior teaching fellow in Psychology and Offending Behaviour, att the University of Portsmouth.

‘These approaches postulate that the mental and strategic processes adopted by truth-tellers during interviews differ significantly from those of liars. By using specific techniques, these differences can be amplified and detected,’ she wrote in The Conversation.

‘Small details are the lifeblood of forensic investigations and can provide investigators with facts to check and witnesses to question. Importantly, longer, more detailed statements typically contain more clues to a deception than short statements.’

All of which could be handy to know if you have a job interview coming up any time soon.