Earth at its hottest temperature in 10,000 years 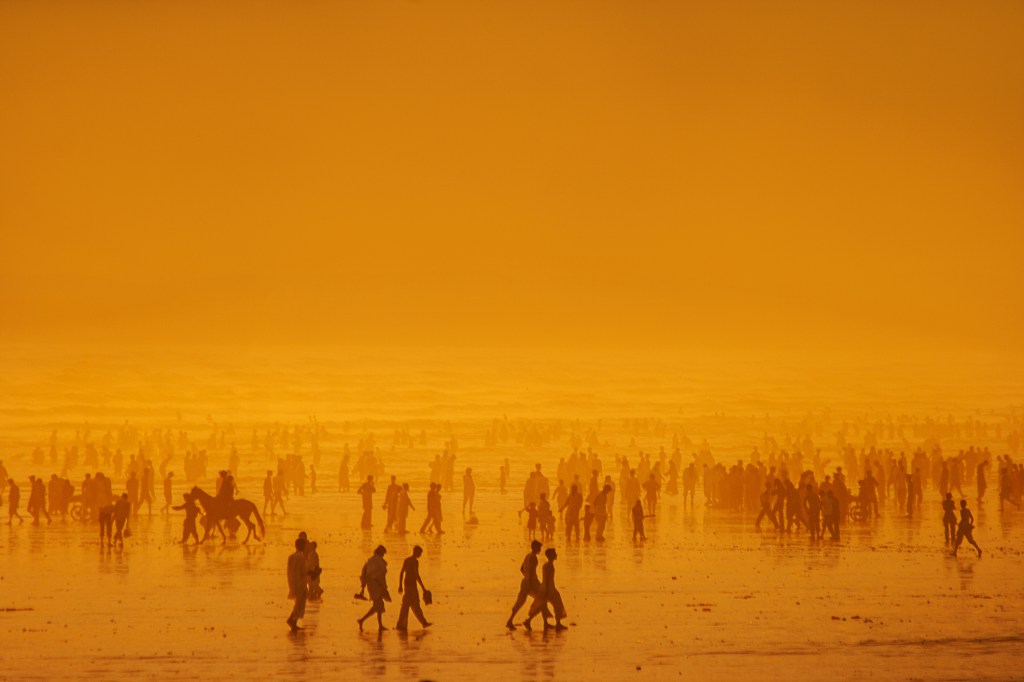 The Earth is at its hottest temperature in 10,000 years, according to a new study.

The findings are contrary to recent research, and solve a key mystery in the world of climate change.

Some sceptics claim that climate model predictions of future warming must be wrong.

The long-standing mystery is called the ‘Holocene temperature conundrum’ which refers to the disagreement between the expected global warming from increasing greenhouse gases and retreating ice sheets, and the cooling shown through reconstruction.

Scientists say their findings will challenge long-held views on the temperature history in the Holocene era which began about 12,000 years ago.

Study lead author Dr Samantha Bova, of Rutgers University in the United States, said: ‘Our reconstruction shows that the first half of the Holocene was colder than in industrial times due to the cooling effects of remnant ice sheets from the previous glacial period – contrary to previous reconstructions of global temperatures.

‘The late Holocene warming was indeed caused by the increase in greenhouse gases, as predicted by climate models, and that eliminates any doubts about the key role of carbon dioxide in global warming.’

Scientists used fossils from foraminifers, or single-celled organisms that live at the ocean surface, to reconstruct the temperature histories of the two most recent warm intervals on Earth.

To get the fossils, the team collected a core of bottom sediments near the mouth of the Sepik River off northern Papua New Guinea.

This was during the university-led Expedition 363 of the International Ocean Discovery Program.

Scientists were able to recreate the temperature history of the western Pacific warm pool, which closely tracks changes in global temperatures.

How temperature evolved during the Last Interglacial and Holocene eras is controversial.

Some data suggest that the average annual global temperature during modern times is lower than during the Holocene’s early warm period, which was followed by global cooling.

Meanwhile, climate models strongly suggest that global temperatures have risen throughout the past 10,000 years.

Professor Yair Rosenthal, also of Rutgers University, said: ‘The apparent discrepancy between climate models and data has cast doubts among sceptics about the role of greenhouse gases in climate change during the Holocene and possibly in the future.

‘We found that post-industrial warming has indeed accelerated the long and steady trend of warming throughout the past 10,000 years.

‘Our method can, for the first time, use seasonal temperatures to come up with annual averages.’

The findings were published in the journal Nature.