Cats recognise owners’ voices, they just choose to ignore them 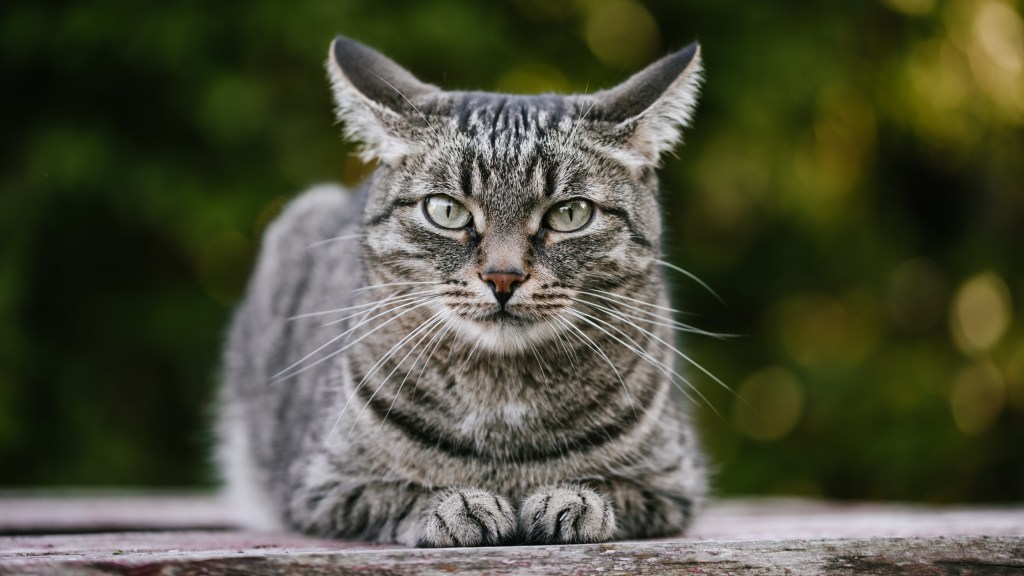 Cats may have an ‘owner’, but they’re not about to be told what to do by anyone.

Ever wondered why your cat just doesn’t come when called? It’s not because they don’t know you’re calling them.

A study from 2013 discovered our feline friends have evolved to recognise their owners’ voice.

They just choose to ignore what’s being said to them.

Researchers at the University of Tokyo found this out by testing the theory on 20 house cats in their own homes.

When the cats heard their owners voice, they responded. The researchers noted things like ear, tail and head movement, vocalization, eye dilation and shifting paws.

The cats also displayed orientating behaviour – such as moving their heads to detect where the sound was coming from. This was enhanced when it was the recording of the owner’s voice being played.

Despite recording these changes, scientists Atsuko Saito and Kazutaka Shinozuka found that the cat’s didn’t budge – no matter who was calling their name.

‘These results indicate that cats do not actively respond with communicative behavior to owners who are calling them from out of sight, even though they can distinguish their owners’ voices,’ Saito and Shinozuka wrote in their study.

‘This cat–owner relationship is in contrast to that with dogs.’

Cats are less willing to respond to being called than dogs, who are often incredibly eager to answer to their names.

This is due to their evolutionary biology. Unlike dogs, cats aren’t pack animals. They are solitary hunters and they don’t need a social or family group to survive.

As such, they won’t respect their owner as pack leader in the way a dog will.

Cats are very much their own masters.

Also, the disdainful tail flick or ear twitch when they hear their name but don’t deign to get up or come hither looks very much like they disapprove of what you’ve called them.

After all, the ancestors of house cats were considered sacred by the Egyptians and immortalised in stone statues.

Maybe the modern feline expects a bit more worshipping before they decide to answer to their names.

MORE : Cats are just as disloyal as we always suspected, study confirms

MORE : Dogs and cats are being tested for Covid-19 in South Korea