Can you pass this CIA test for telling the time? 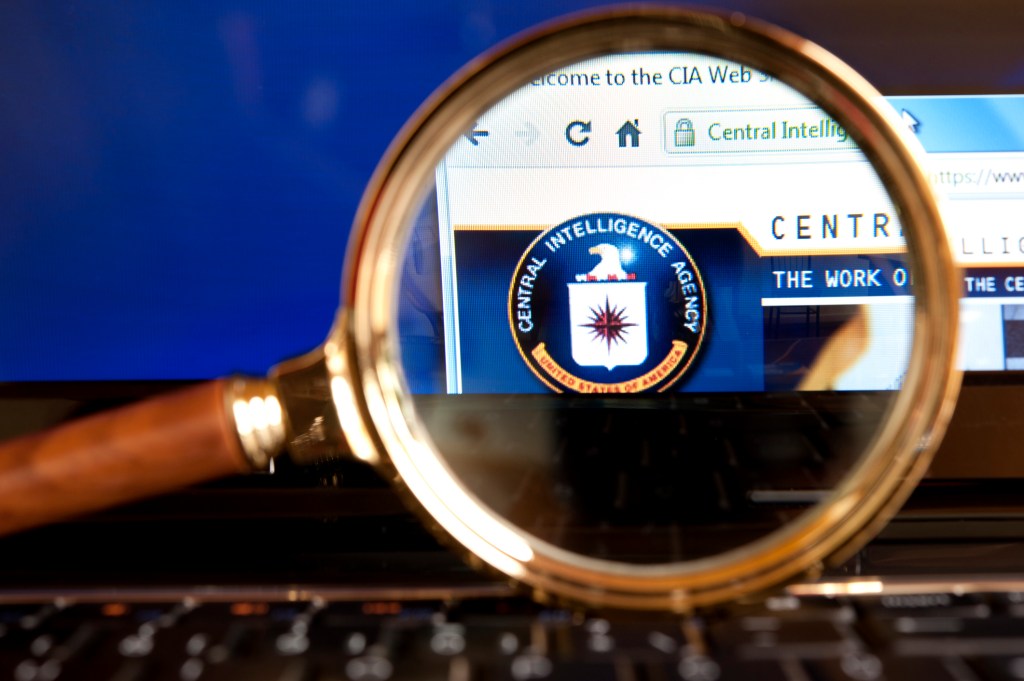 Have you always fancied yourself as a secret agent, but never known where to start?

Then you would do well to pass this CIA challenge by telling what time it is, with no clock.

Icy roads, snow-topped school buses and evergreen firs casting lengthy shadows was all the agency gave in the way of visual clues.

Though the famous spy service did give a bit of help, narrowing down the options to 7am, 11am or 3pm.

Many Twitter users expressed discern at the CIA using their time this way, most played along and guessed correctly, earning a pat on the head from the American spooks.

Easy, look at the light poles turned on which means it's 7 am. Am I hired?

I'm guessing that it's 7:00AM based off of the lighting, and the busses aren't covered in snow, so they must've moved recently.

Glad to see the cia hard at work

‘Most of you guessed correctly. Seems like you all have an eye for this. You should check out our careers page. #DiscovertheCIA,’ the tweet read.

The correct guess of 7am didn’t guarantee a job, sadly.

Though the tweet seems like a bit of fun, extracting clues from ambiguous photos forms a core part of intelligence gathering – and is used by intelligence researchers around the world.

The practice is part of a suite of tools used by open-source intelligence (OSINT) researchers.

The CIA has been known to recruit potential spies in unusual ways: they have a section of their website for attracting teens into the agency.

Telling the time isn’t the first time they’ve tried to recruit via Twitter, either.

When many Twitter users found 12 differences, the agency responded: ”If you found more than 11 differences, you practiced good tradecraft. Always look for opportunities to learn more.’

PrevPreviousElon Musk ‘highly confident’ SpaceX can launch manned mission to Mars in 2024
NextSpiders in Britain are more dangerous than we thought, study claimsNext