Can humans ever live on Mars? 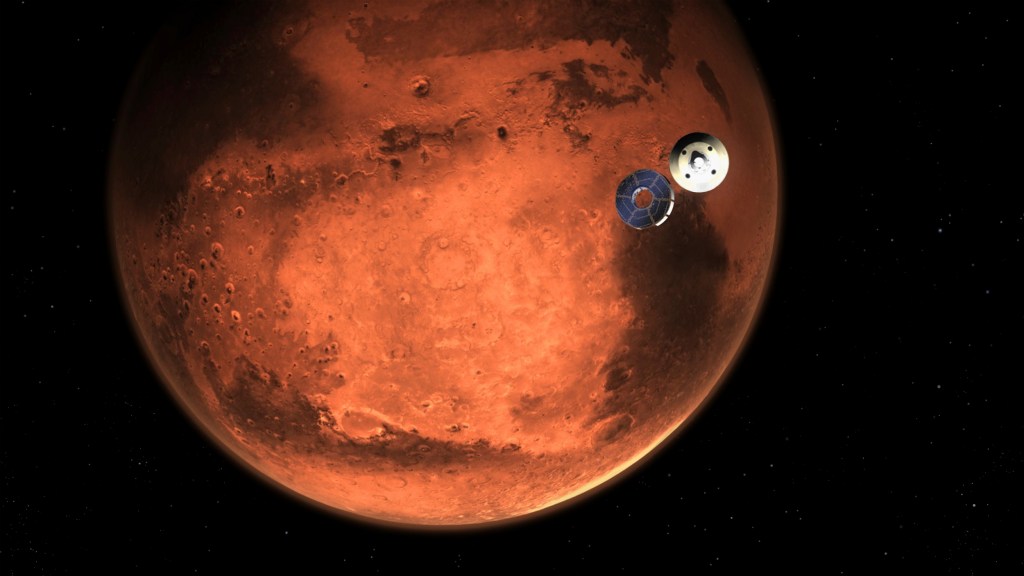 As Nasa’s Perseverance rover is set to land on Mars– it’s only natural to wonder: could we ever live there?

Add in Greta Thunberg’s damning video about climate change and colonising the red planet, and it raises interesting questions about whether it’d ever be possible.

So, could humanity ever decamp from Earth and set up camp on our solar system neighbour?

Can humans live on Mars?

No. Right now, it would be impossible for humans to live on Mars.

For one thing, planet Earth has only ever successfully landed a probe or rover on Mars a few times so far – though there are three unmanned missions to Mars happening right now.

The atmosphere is high in radiation, too. It’s also so low in pressure your blood would literally boil as a result.

Mars has 38% of the gravity Earth does – and the lack of gravity could lead to serious health risks. Water is scarce and the soil is pretty toxic, too.

And if all of the above wasn’t a barrier to life on Mars, we’d probably freeze to death first.

Could humans EVER live on Mars in the future?

Though it seems an impossibility right now, it could perhaps be doable in the very distant future.

However, we couldn’t live on Mars like we do on Earth (see above), so we’d have to stay in extremely carefully-controlled environments, with life support systems to keep us alive.

Think something like the fictional futuristic facility Matt Damon inhabits in the (totally made-up) sci-fi film The Martian.

Indoor ‘cities’ could in theory be designed to provide us with the water, food, oxygen and atmosphere we need to survive.

Or we could start by living on the spaceship or station, as suggested by the likes of SpaceX billionaire Elon Musk, and building a suitable civilisation from there.

Needless to say, none of this is going to happen any time soon.

When could humans live on Mars (in theory)?

There are plenty of scientists who believe it is possible for humans to reach Mars in the next decade or so.

Meanwhile, Elon Musk’s SpaceX has said it is aiming for a million humans on the red planet by 2050.

Ambitious, but doable? Only time will tell.

PrevPreviousScientists regrow and repair liver from lab-grown cells in world first
NextHow many Mars landings have there been and why do missions fail?Next