Bill Gates has written a book about stopping climate change 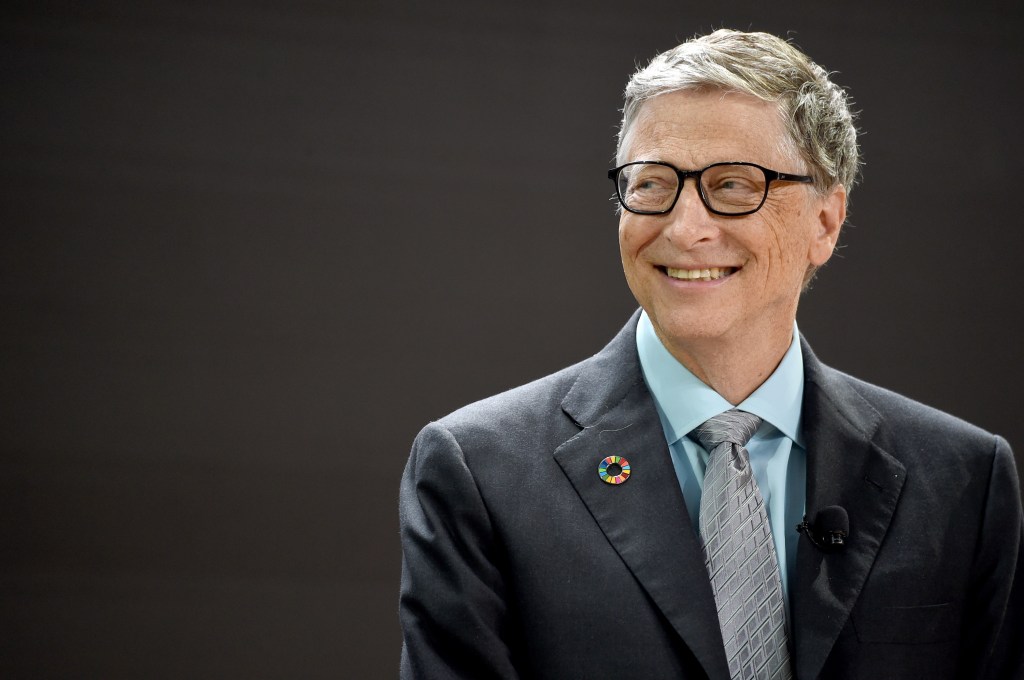 Bill Gates has clearly been using his time in lockdown productively.

The billionaire philanthropist has been working hard to fund research and development into a cure for the coronavirus. But he’s also written a book.

The tome is slated for release next February and is all about how we can tackle climate change.

It’s titled ‘How to Avoid a Climate Disaster: The Solutions We Have and the Breakthroughs We Need’, and will be released on February 16, 2021.

‘It’s inspiring to see so much passion these days for dealing with climate change, and to know that the world has set some ambitious goals for solving it,’ Gates said in a tweet announcing the book’s publish date.

‘What we need now are practical plans to reach those goals.’

The book may be coming out next year, but Gates has been studying the effects of climate change for a long time.

According to his publisher, the Microsoft co-founder has spent a decade looking at the causes and effects of climate change. He recently pointed out that by the year 2100, climate change could be ‘five times as deadly’ as the Covid-19 pandemic.

‘I hope to explain the science in a clear and compelling way,’ Gates explained in a post on his GatesNotes blog.

‘I’ll also propose a plan for what we need to do over the next decade and beyond to build the tools that will help us eliminate greenhouse gas emissions while scaling up the powerful solutions we already have.’

According to Forbes, Mr Gates is the second richest man in the world behind Amazon founder Jeff Bezos, with a net worth of $103.6 billion (£82bn).

He made his fortune through developing software for the personal computer. As a young man, he dropped out of college and moved to Albuquerque, New Mexico, where he set up Microsoft with his childhood friend, Paul Allen, who died in 2018.

The pair’s big break came in 1980 when Microsoft signed an agreement with IBM to build the operating system that became known as MS-DOS.

Microsoft went public in 1986 and within a year Bill Gates become the youngest self-made billionaire at age 31.

Since leaving Microsoft, Gates set up the Bill and Melinda Gates Foundation with his wife and turned completely to philanthropy.

They have tackled the likes of polio and malaria around the world and warned for years about the dangers of infectious diseases.

Addressing a TED Talk five years ago, Gates, 64, warned the next ‘global catastrophe’ would not be caused by war, but by a virus.

He said: ‘If anything kills over 10 million people in the next few decades, it’s most likely to be a highly infectious virus rather than a war – not missiles, but microbes.’

‘Part of the reason for this is we have invested a huge amount in nuclear deterrents, but we’ve actually invested very little in a system to stop an epidemic.

‘We’re not ready for the next epidemic.’

Now the billionaire is doing what he can to fight the outbreak and also becoming the center of an amusing conspiracy theory doing the rounds on the internet.

PrevPreviousMicrosoft’s xCloud tech blew me away – but it has much further to go
NextBeats Flex review: Great alternative to AirPods for just £49Next