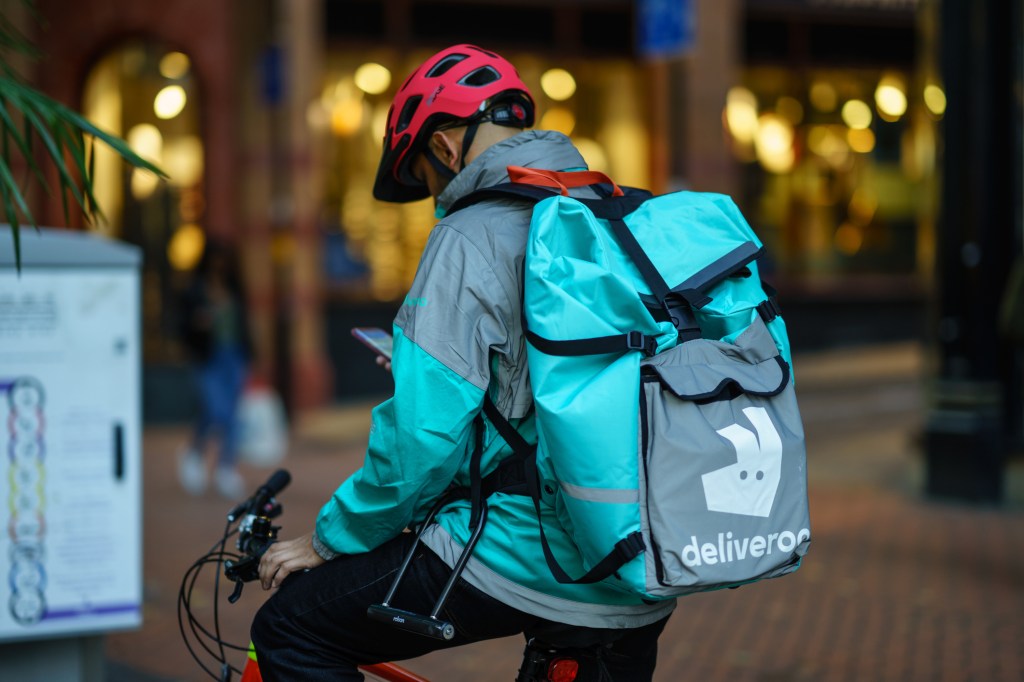 Top asset managers are backing away from investing in Deliveroo ahead of its stock market float, amid criticism over the company’s poor record on investor rights.

Canadian BMO Global Asset Management, which manages £692 billion of assets, said it would not be investing in the food delivery service, in part because of the company’s labour practices.

Aberdeen Standard and Aviva Investors, two UK-based companies that manage more than £800 billion of money combined, also announced they were put off by the working conditions for riders.

Deliveroo, which aims to go public on April 7, has come under fire for its apparent poor pay and working conditions for riders, as well lack of benefits. The company contends that riders are ‘self-employed’ and can choose their own hours.

Andrew Millington, head of UK equities at Aberdeen Standard, said: ‘As long-term investors, we’re looking to invest in businesses that aren’t just profitable, but are sustainable. Employee rights and employee engagement are an important part of that.

‘We will not be taking part in the Deliveroo IPO as we are concerned about the sustainability of the business model, including but not limited to its employment practices, and also the broader governance of the business.’

A further 29 investors will discuss whether workers’ rights should factor into investment decisions at a meeting today organised by ShareAction, which campaigns on investment issues.

Deliveroo, founded by investment banker Will Shu, is one of the UK’s most prominent ‘gig economy’ companies, where workers are paid for single jobs completed rather than a monthly salary.

While the flexibility works for drivers wanting to make income on the side, it is a more precarious income for workers that deliver for the service full time – which many have been forced into amid pandemic-related job losses.

In March, the UK supreme court ruled that Uber had to classify workers as employees, which could lead to legal action against Deliveroo further down the road. The company has set aside £112 million in case of possible future legal action relating to employee rights.

A UK supreme court decision to classify workers at Uber as employees has also highlighted a possible risk of legal action and increased costs for companies like Deliveroo.

Deliveroo has set aside £112m to cover the possible costs of drivers taking legal action.

The company, which could be valued up to £7.5 billion, plans to take advantage of the new rules allowing dual-class shares which give greater voting rights to certain shareholders.

This is popular with tech founders who say it lets them make decisions in their rapidly evolving businesses without having to agree with investor demands.

Demand for Deliveroo has soared over the pandemic as hundreds of closed restaurants across the UK turned to its online platform.

PrevPreviousScientists are hoping to redefine the second – here’s why
NextReddit protests: Who is former admin Aimee Challenor?Next