Artificial intelligence wrote a news article, should I start looking for a new job? 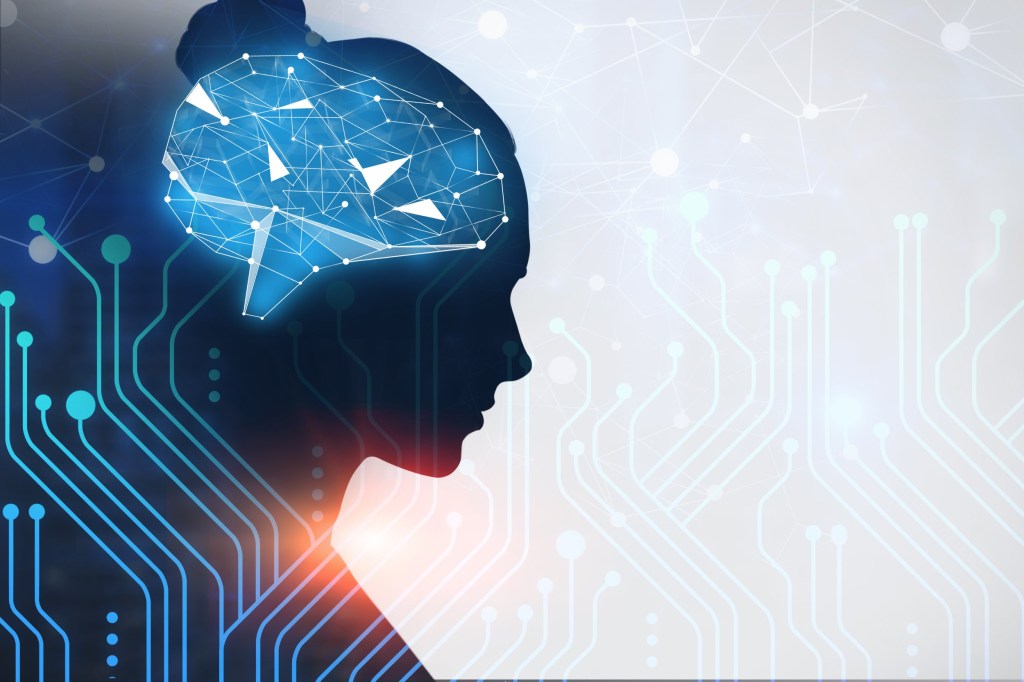 One of the great discussion points around artificial intelligence and robot autonomy is what the repercussions are for employment.

And this week, the Guardian published an article that was entirely written by a computer. So, is it time for me to collect my P45 and brush up on the ‘transferable skills’ that career advisors are so fond of talking about?

Well, no, not really.

There’s no question artificial intelligence (or machine learning or whatever you want to call it) will have a huge impact on the workplace. But I don’t foresee it as a fundamentally bad thing. Like any tool, it comes down to how it’s used.

For starters, that article published by the Guardian wasn’t bad – I wouldn’t be able to tell it was written by a computer if I didn’t already know. But it’s not great, either.

The pacing isn’t good enough, there’s too much repetition and the syntax skews towards youth rather than experience. I’ll give it a C+.

The topic assigned to the computer was to produce an article that convinces humankind robots come in peace and aren’t actually out to destroy us.

Editors at the site explain at the end of the piece how it worked: the computer was fed the first paragraph and it spat out eight different ‘unique’ essays. Regular flesh-and-blood humans then edited and spliced together the best portions of each to create the article.

I (and many of the Guardian’s commenters) would be interested to see one of the articles in its original and unabridged format.

Bear with me while I get nerdy for a second as the actual tech that created the article is pretty interesting.

The Guardian used a language generator called GPT-3 built by OpenAI – a research lab created by Elon Musk who has been, shall we say, a bit critical of artificial intelligence in the past.

Initially, OpenAI deemed GPT-3’s predecessor GPT-2 just too dangerous to release to the public, lest it get into the wrong hands. Then they built an even more powerful version, had an abrupt change of heart, and released it anyway.

Without diving into the technical details, GPT-3 (which stands for generative pre-training) uses a vast data bank of English sentences and highly powerful computer models (called neural nets) to spot patterns and learn its own rules of how language operates (it has 175billion rules of its own making).

Put journalism aside though, what about manufacturing and more physical trades? They’re often held up as the first to fall in our new AI-led future

It sounds complicated (and it is), but GPT-3’s size and nature makes it adaptable to all sorts of different tasks involving any sort of language. In the Guardian’s case, that means telling us all why we have nothing to fear.

And I agree with the sentiment – we shouldn’t have anything to fear. Artificial intelligence isn’t going to shunt us all out of employment if it’s managed in the right way.

Take journalism, for example. At its core, journalism is about the management of information. Discovering it, analysing it, understanding it and presenting it – that’s all.

Within that framework is a myriad of different approaches – should it be objective or subjective? Long-read or quick-fire? Liberal or conservative? Created to drive profitability for the publication or for the enjoyment of the reader?

Some of those approaches can be handed to an AI with ease. When I’m consuming some types of media – a rundown of football scores or stock prices or film synopses – I don’t care who wrote it or why. Just give me the information.

That’s a great use case for employing an AI and freeing up time for a human journalist to create the football match analysis, financial reaction op-ed or film review. In those cases, I want human input with human emotion and human writing. Humans will always win out over computers when it comes to creative judgement and lateral thinking. Always.

The inevitable argument is AI can replace humans rather than sit alongside them because they’re cheaper, don’t take sick days or holiday and require minimal oversight. Yeah, that’s true. And if I was an economist running a media organisation rather than a writer working for one, I could be swayed by that thinking.

Which is why it comes back to the how-it’s-managed thing. That caveat extends to regulation and oversight as well, but that’s another story.

I would like to trust that people managing organisations look to incorporate AI such as GPT-3 in the right way. And I’d like to trust people are smart enough to vote with their time and money if they disagree with it.

If a particular website who’s coverage I admire – like the Guardian, for example – went all-in on AI and dropped human emotion altogether I’m pretty sure I’d not only be able to tell but would swiftly find other content to read.

Put journalism aside though, what about manufacturing and more physical trades? They’re often held up as the first to fall in our new AI-led future.

If we were offered the possibility of employing a robot and accompanying AI software to make the equivalent number of wooden chairs and tables as two of our carpenters, how would we react? I would like to think those two carpenters could be redeployed to anything from research and development for new products, to quality control or perhaps retrained for supervisory duty.

Our output and quality improve and our customers are happy. My concern is that our carpenters retain the skills and passion that led me to fictionally hire them in the first place. Business is booming.

Obviously, the reality is nuanced. And, as we all know, nuance on the internet tends to get either ignored or shouted over. But approaching artificial intelligence as the end of functional employment for millions is misguided.

If the company I work for wants to bring in an AI to write articles then great. It’ll take the burden of the monotonous jobs off my shoulders and free up time for me to focus on more complex, challenging matters. It’ll force me to raise my game in the process and the results will pay off in the long run.

Just stop trying to tell me it’s going to take over the world.