Apple TV+ subscribers are getting an extra 3 months free 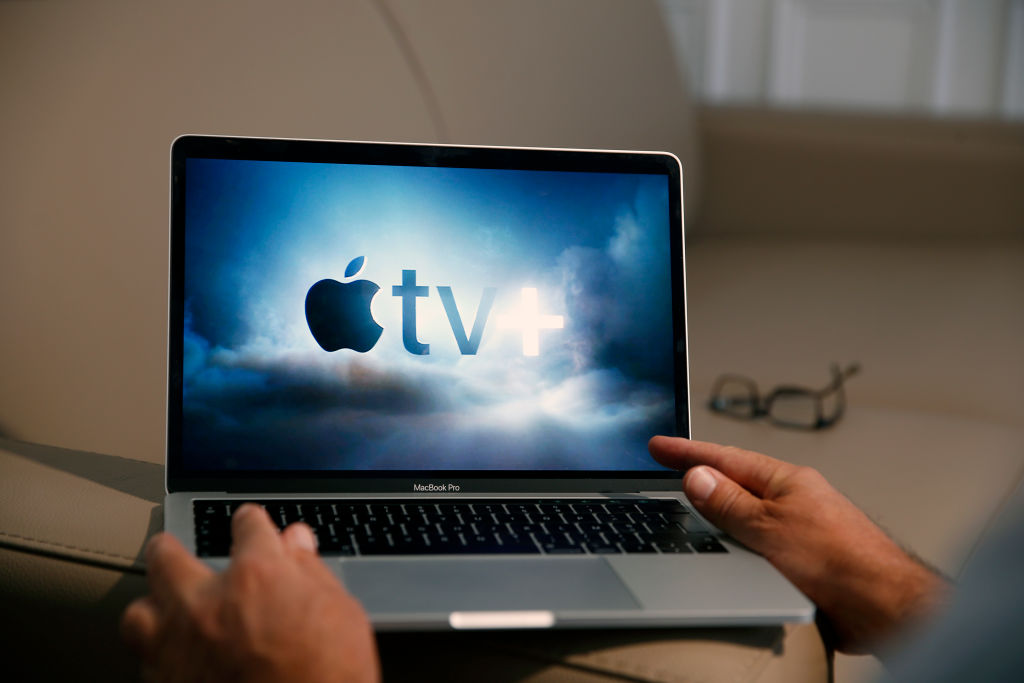 Apple is handing out an extra three months of access to anyone with an Apple TV+ subscription running out between November and January.

The extra months will run until February 2021 and will be applied automatically to users’ accounts.

So if you had a reminder in your calendar to cancel the free trial, you can hold off until next year.

Apple TV+ is Apple’s alternative to Netflix and Amazon Prime Video. The service is still in its early days, but offers a number of exclusives – like the Tom Hanks film Greyhound.

To give the service a boost, Apple offered a free, year-long subscription to anyone who bought an Apple gadget between September 10, 2019 and January 31, 2020.

Of course, anyone who did sign up at that point will be coming to the end of their term so Apple could be facing a huge drop-off in subscriber numbers in the coming months.

Thankfully, with this little bonus, subscribers will be able to carry on watching content through the winter and over Christmas.

Even though Apple TV+ doesn’t offer the same amount of content as Netflix, there are a few good exclusives. Star Wars star Ewan McGregor and Charley Boorman’s new documentary Long Way Up is currently playing on TV+ and, later this year, Mariah Carey’s Magical Christmas Special, will drop in time for Chrimbo.

Several originals are also getting second seasons, such as Dickinson and M Night Shyamalan’s Servant.

Anyone eligible will get an email if they qualify, and will be billed three months after the date they signed up on. So if you signed up on November 1, 2019 you’ll be billed on February 1, 2021.

Apple TV+ usually costs £4.99 per month and is available on Apple devices like Apple TV, iPad and iPhone as well as some third-party devices like Roku TV and Amazon’s Fire TV Sticks.