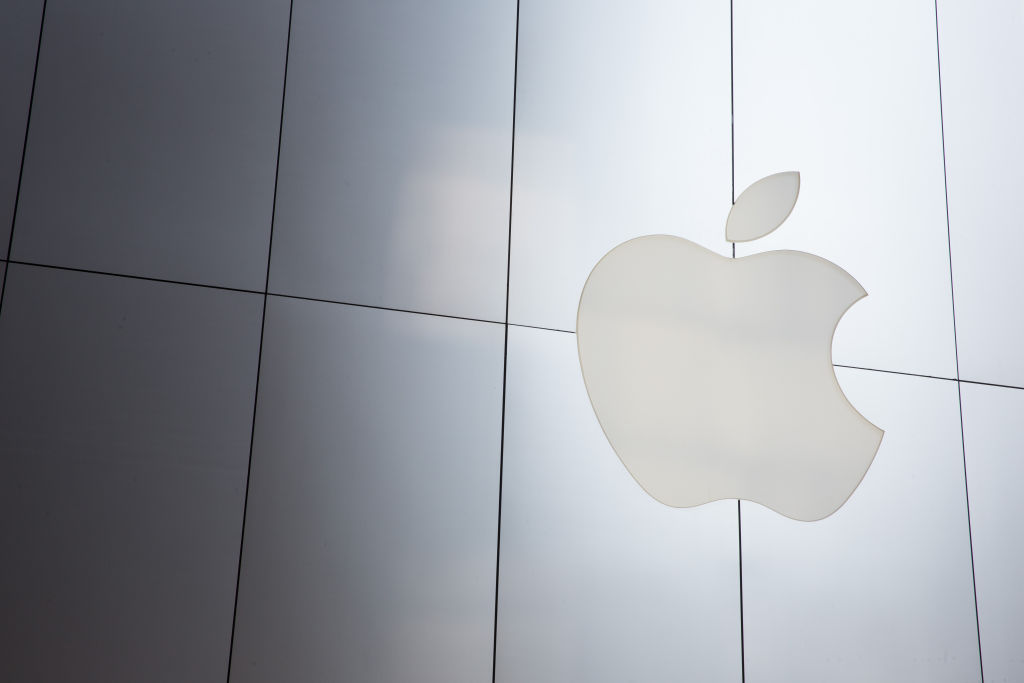 Apple is close to a deal with South Korean car manufacturer Kia to produce 100,000 Apple cars annually, according to South Korean news media.

Worth $3.6 billion dollars, the deal would see Kia produce Apple cars at its Georgia, US factory, according to newspaper Dong-a Ilbo.

Kia Motors’ stock rose to its highest level since 1998 on the news, reaching $87.70 dollars a share.

Apple and Kia Motors have been contacted for comment.

The deal is reportedly close to being finalised, with Dong-a Ilbo reporting things may be wrapped up as soon as February 17, and ‘iCars’ being manufactured by 2024.

It’s not the first rumours of Apple partnering with a South Korean car manufacturer.

Last month, it was reported Hyundai were in the running to sign an Apple car manufacturing contract.

Those rumours also rocketed Hyundai stock to their highest levels in decades. It is unclear whether the Kia deal is in place of or addition to the Hyundai talks.

The Apple investment of billions of dollars would be related to manufacturing and development costs for the new cars, according to Dong-a.

It’s not the first time Hyundai have partnered with a tech company – it’s worked with both US chipmaker Nvidia and Chinese search engine Baidu on autonomous driving technology.

These pre-existing tech partnerships could appeal to Apple, as Hyundai already has a number of next-generation driving technologies, like hydrogen fuel cells and electric car manufacturing facilities

However, the talks with Kia Motors suggest Apple might be looking at multiple partnerships.

Elon Musk claims Apple considered buying Tesla in 2017, but turned down the offer.

South Korea have been ahead of the curve when it comes to futuristic transportation tech, after trialling ‘flying car’ taxis in Seoul.

Is Apple building an ‘Apple Car’?

Rumours of an Apple automobile have been long in the works. In 2014, Apple assigned more than 1,000 employees to its secretive Project Titan – an effort to design an electric car, designed and made by Apple.

But since then, the only information we’ve had about the project has come in dribs and drabs. Two years ago, it was reported that Apple had 66 road-registered driverless cars, and more than 5,000 employees working on the venture.

There has still been no official announcement from Apple, and in the time since, rumours emerged that progress had hit a roadblock. In 2017, Apple published a document which appeared to confirm that it is developing a driverless ‘iCar’.

The tech giant’s top computer scientists wrote a paper exploring how self-driving cars can spot cyclists and pedestrians. This research was posted online in what appeared to be the company’s first publicly disclosed paper on autonomous vehicles.

The paper was written by Yin Zhou and Oncel Tuzel, who submitted it on November 17 to the independent online journal arXiv.

The scientists proposed a new software approach called ‘VoxelNet’ for helping computers detect three-dimensional objects. However, reports have emerged recently that Apple is looking at a release date for three years time, and has been looking at ‘next-gen’ battery technology.

According to a source speaking to Reuters, Apple is looking at a ‘monocell’ design that combines individual cells and creates extra space in the battery pack.

Many are skeptical of these claims, not least of all Tesla CEO Elon Musk, who also claimed that Apple had been offered (and passed up) the chance to buy Tesla in 2017.