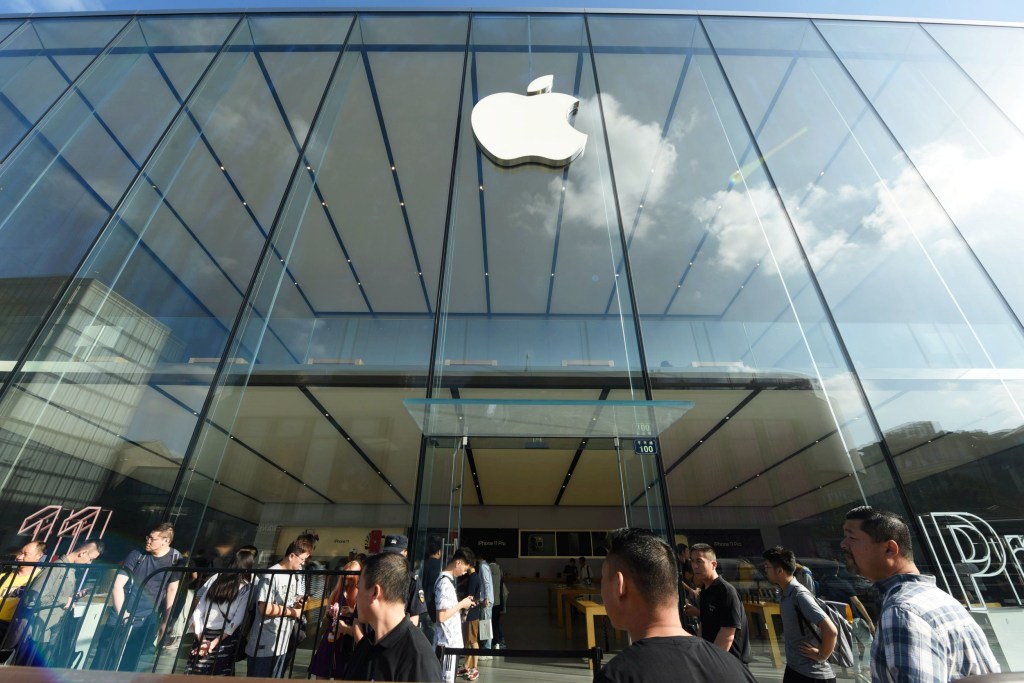 Apple has stopped selling third-party audio accessories from its online and physical stores, according to reports.

The move has furthered speculation the tech giant is set to reveal new speakers and headphones at an event that will also see the announcement of the iPhone 12.

Apple has a history of removing products from its stores that could compete with its own gadgets. It stopped selling Fitbit devices in Apple stores ahead of the launch of the Apple Watch in 2015.

According to Bloomberg, audio products made by Bose, Logitech and Sonos have all been pulled from Apple’s shelves. Presumably to make way for a rumoured set of over-ear headphones and a new version of the HomePod smart speaker.

‘Employees at Apple’s physical retail locations were also instructed to remove the products for sale at stores in recent days. Shares of Sonos fell as much as 7% in extended trading following the news,’ Bloomberg reported.

Although Apple already makes in-ear AirPod headphones, it has left the business of over-ears to Beats by Dre. However, there’s a strong suggestion we will see the first pair of official Apple over-ear headphones in the near future.

Similarly, the HomePod, which hasn’t been refreshed since it was released in 2018, is believed to be getting a sequel. However, this new HomePod will be smaller and more affordable in a bid to compete with the onslaught of Amazon’s Echo speakers.

Current rumours suggest Apple has an event planned for October 13, so we may see these new products as soon as next week.

PrevPreviousMen with deep voices more likely to be unfaithful, research claims
NextYou can put a Nokia 3310 homescreen on your iPhoneNext