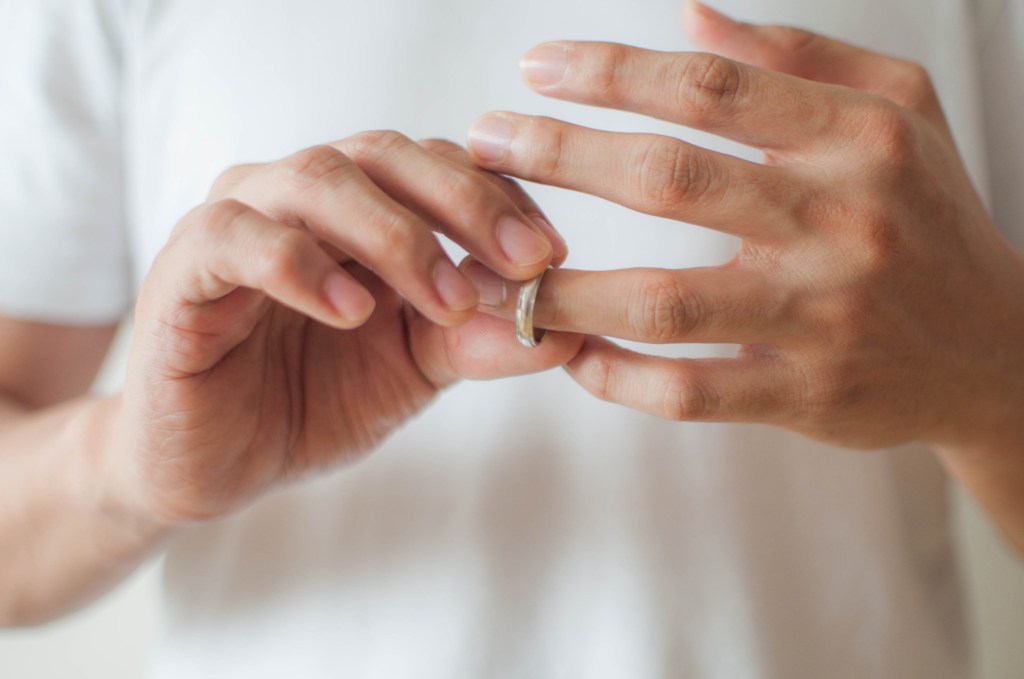 Women may fall for James Bond, but the moment he tells them his name should be a warning that he will never be faithful to them.

Because according to new research, men with deep voices are more likely to cheat on their partners.

Macho male voices, characterised by sexy figures from Batman to Barry White to 007 himself, are surefire signs of a more lax attitude to commitment and fidelity.

Women are often attracted to men with low, rich voices because they are associated with high testosterone levels which, in evolutionary terms, suggests the speaker will be good mate for producing healthy children.

But those raging hormones are also likely to make him less committed in relationships and with more liberal attitudes to cheating on a partner, said the results of an experiment involving more than 250 male and female volunteers.

After being asked to read out a list of words, their voice recordings were analysed for the various kinds of frequency and pitch that are influenced by a number of factors including the shape of the mouth, their larynx and levels of testosterone.

Then the volunteers – all young, heterosexual adults in good health and who are non-smokers, took a psychological test with questions on their attitudes to fidelity and relationships such as how they felt about cheating on a partner.

The researchers from China’s Southwest University found men with deeper voices were less committed to their romantic relationships and more likely to be unfaithful, they reported to the specialist journal Personality and Individual Differences.

The same was not true of women with no noticeable difference in attitudes to fidelity whether they had high or low pitched voices.

This suggests that testosterone is the key factor, said the researchers who reported: ‘Testosterone and the characteristics dependent on testosterone can be reliable indicators of quality-dependent conditions or behaviours.

‘Men with higher testosterone levels, and hence, lower voices, may have more infidelity behaviours or less commitment to their romantic relationship.’

Having a sexy low voice could be part of the problem, they added as it makes them more attractive to women which increases their opportunity for sexual encounters outside of their own romantic relationship or their chances of ‘obtaining more or higher quality partners’ said the study.

Men with the deepst voices were ‘more likely to engage in infidelity, and reported lower relationship commitment’ compared to those with higher pitch and frequency in their voices.

Women also perceive men with deeper voices to be more likely to be
unfaithful, it added.

The study was conducted with young adults from the university and researchers admitted that further studies of older men and women were needed to see if this was true across other age ranges and in longer-term relationships.