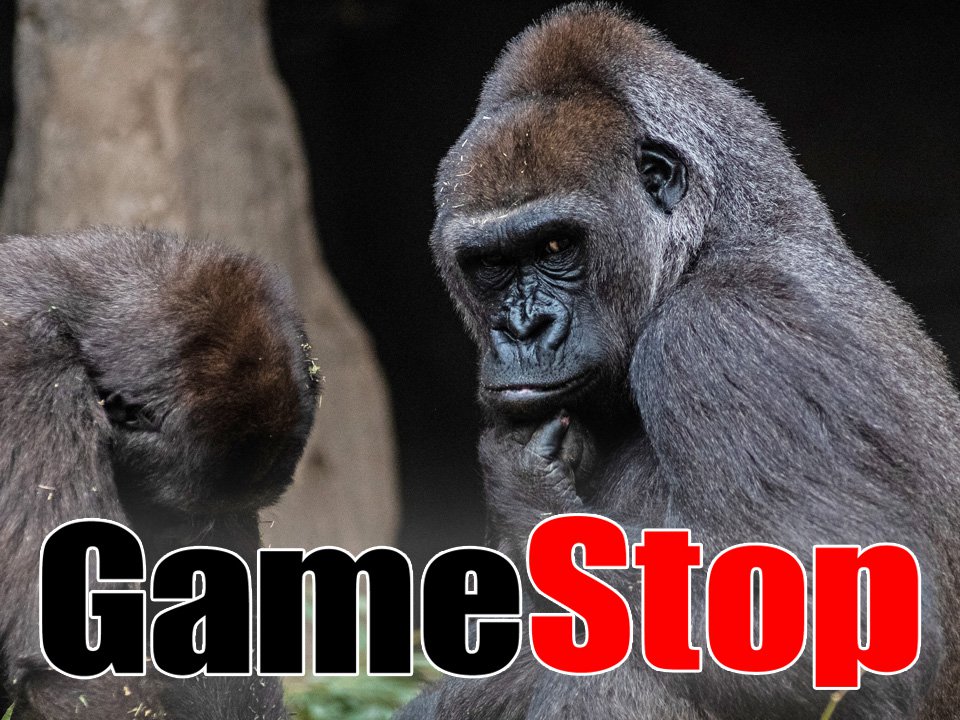 Users of Reddit’s WallStreetBets subreddit, which gained notoriety for their coordinated bet on the stock of GameStop and battles with US hedge funds, have found a new mission.

Under the slogan ‘Apes Together Strong’, investors are using their GameStop earnings to adopt gorillas and raise money for charities like the Dian Fossey Gorilla Fund and World Wildlife Fund, which work to protect primate welfare.

So far, hundreds of thousands of dollars have been raised and donated in the span of a week.

Expressing their surprise at the donations, which will help field programmes to track, monitor and study endangered gorillas, the Fossey Fund said they were ‘thrilled and appreciative of the grassroots donations that have come our way thanks to a group of investors on Reddit’.

‘We thank these new donors for their contributions to the success of our mission – because in saving gorillas, we save the planet.’

The Fossey Fund also added the ‘Apes Together Strong’ slogan to their website.

Other charities, too, like the Ape Cognition and Conservation Initiaive in Iowa, have received large and numerous donations.

The gorilla donation trend began after a post from Reddit user ‘Pakistani_in_MURICA’ rocketed to the top of the WallStreetBets subreddit: an adoption certificate stating that ape Urangano had been adopted, in GameStop’s name.

The post was well received in the Reddit community, with users asking how they could also donate.

WallStreetBets gained international attention in January this year after its community invested in GameStop en masse, causing the stock to rocket in price by hundreds of dollars.

While the stock has fluctuated since then, with some investors wealthy and others having sustained large losses, the mass mobilisation of users, often for political or joke purposes, on the subreddit has remained strong.

For many Redditors, the GameStop episode was a tool to cause large financial institutions – specifically, short sellers – as much monetary damage as possible.

By that goal, they succeeded: because of time deadlines within short selling contracts that big hedge funds use, many lost billions of dollars because of the GameStop stock surge.

Why has GameStop surged in value?

For many individual investors, the battle over GameStop’s stock price took on greater political meaning. Big hedge funds, like Melvin Capital and Citron Research, had bet large sums of money against the GameStop stock price rising, so doubled down and tried to bet even more on the stock price eventually decreasing.

MORE : GameStop stock surges 800% as rally refuses to simmer down

PrevPreviousBlood clot fears: How precaution may undermine public trust in vaccines
NextDodgy internet connection? Here’s what might be behind itNext