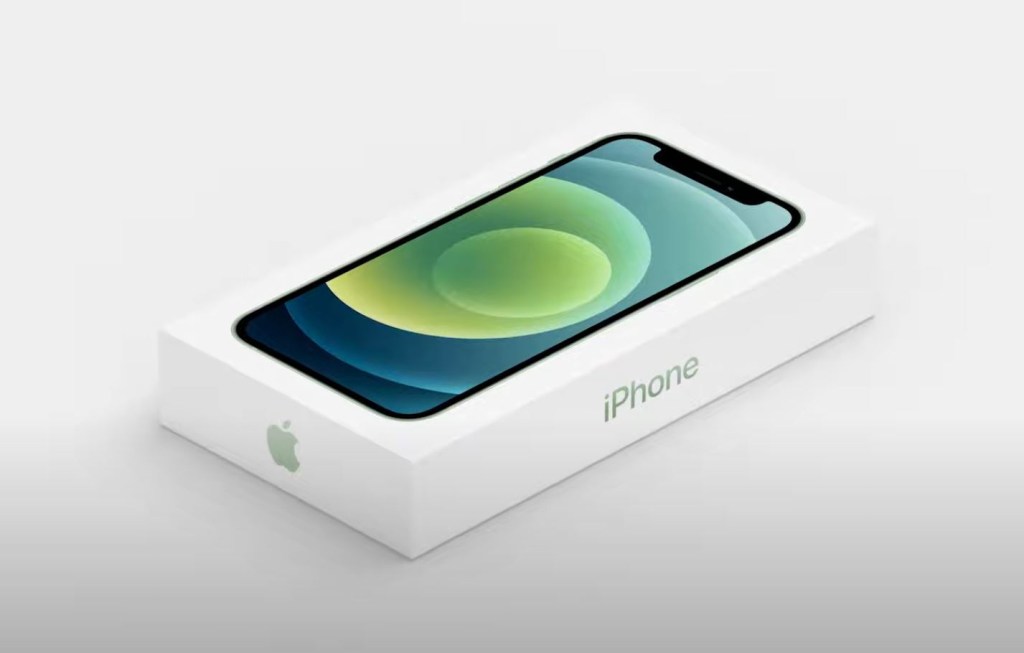 When the iPhone 12 was launched earlier this year, one of the biggest talking points was that Apple would no longer include a charging brick in the box.

Other phone manufacturers passed judgement on Apple for witholding the accessory, but it now seems they’ve come round to Apple’s way of thinking.

Samsung and Xiaomi, two of the biggest Android phone manufacturers in the world, posted some snide remarks following the iPhone 12 launch. But both are now expected to follow suit and also remove the charging brick from their products.

Gadget experts at Macrumors have looked at regulatory filings for the forthcoming Samsung Galaxy S21 to deduce that it’ll arrive sans charger.

Meanwhile, Xiaomi CEO Lei Jun has confirmed on Chinese social media site Weibo that the company’s upcoming Mi 11 smartphone won’t include a charger. Like Apple, the company is citing environmental concerns as the reason for dropping the charging brick.

The post reads: ‘Xiaomi Mi 11 is officially unveiled with brand new packaging, so light and thin.

‘Behind the thinness, we made an important decision: in response to the call of technology and environmental protection, Xiaomi 11 canceled the included charger.

‘Today everyone has a lot of idle chargers, which is both a burden to you and on the environment. We are well aware that this decision may not be understood or even be complained about. Is there a better solution between industry practice and environmental protection?’

Which is a bit of an about-turn from the Mi 10T Pro back in October.

It seems that, once again, Apple has set the direction for other smartphone brands to follow. The company was the first to remove the 3.5mm headphone jack from its phones, which has now become an industry standard.

Apple says there are currently two billion Apple power adapters out in the world already and over seven hundred million Lightning EarPod headphones. So it doesn’t feel the need to ship out any more and, as such, will have a slimmer box containing the new iPhone 12 phones. Which also means it can fit more of them onto trucks and boats while shipping them around the world.

‘Today, Apple is carbon neutral for global corporate operations, and by 2030, plans to have net zero climate impact across the entire business, which includes manufacturing supply chains and all product life cycles,’ the company said in a press release.

‘This means that every Apple device sold, from material collection, component manufacturing, assembly, transport, customer use, charging, all the way through recycling and material recovery, will be 100 percent carbon neutral.’

We wouldn’t be at all surprise if even more companies started to abandon the idea of bundling charging bricks and headphones with their devices in 2021.