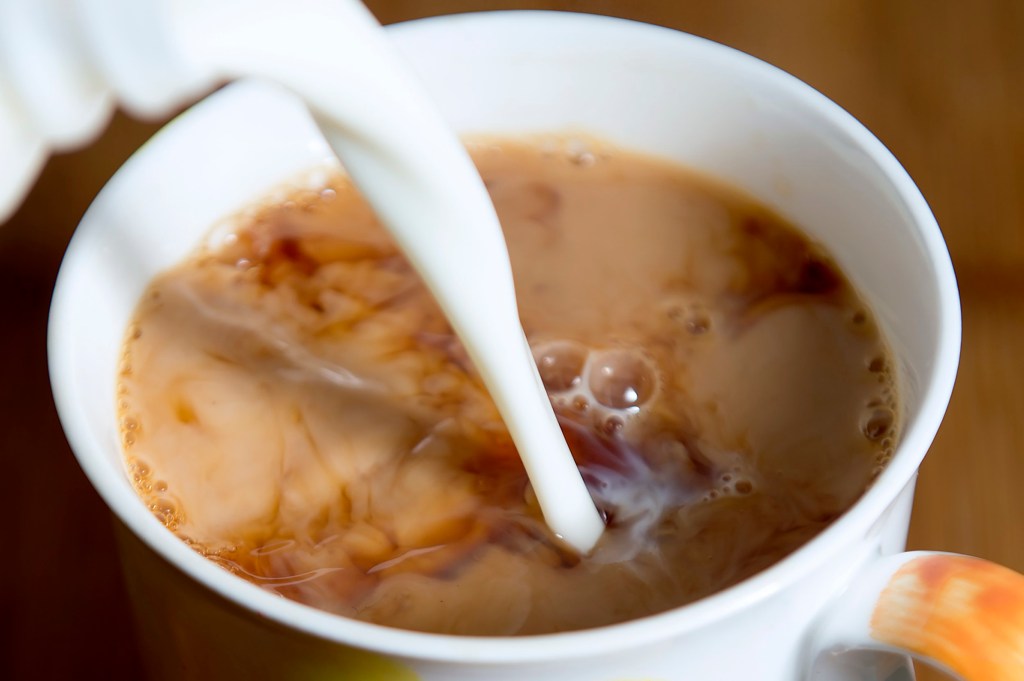 Better brain function in older people can be added to the list of health benefits associated with drinking tea, researchers have found.

In a study of those aged over 85, tea drinkers who enjoyed more than five cups a day were shown to have more focus and a sustained attention span.

Tea drinkers also showed better accuracy and speed of reaction. These skills could help in daily activities such as driving, sewing and finishing a jigsaw.

Previous research has shown that tea has health benefits, including lowering blood pressure and cholesterol and may even aid weight loss.

But researcher Dr Edward Okello at Newcastle University’s Human Nutrition Research Centre could not be sure if it was the drink or the routine of making it – that made the difference to older people’s brain function.

He said: ‘The skills we see maintained in this group of the very old may not only be due to the compounds present in tea, but it may also be the rituals of making a pot of tea or sharing a chat over a cup of tea which are just as important.’

Researchers studied the tea-drinking habits of those over 85 living in their own homes or in assisted accommodation and found that those who drank more than five cups of tea a day – with or without milk – performed better at certain cognitive tests.

They used data from the flagship Newcastle 85+ study involving more than 1,000 people aged over 85 from Newcastle and North Tyneside.

Started in 2006, studies are still continuing to this day with around 200 participants as they become centenarians.

Research nurses gather information by visiting participants in their own homes to complete a health assessment made up of questionnaires, measurements, function tests and a fasting blood test.

Examining the consumption of black tea, Camellia sinensis, the researchers were looking for evidence that it protected against cognitive decline.

They found that higher tea consumption was associated with significantly better attention skills and psychomotor speed on complex tasks.

But they found no association between tea consumption and overall measures of memory or performance on simple speed tasks.

The researchers suggest the findings mean that black tea should be considered for the very old in any diet which aims to improve attention and psychomotor speed.

Dr Okello said: ‘We now know that enjoying a cup of tea quenches your thirst and has benefits for over 85s’ attention span.’