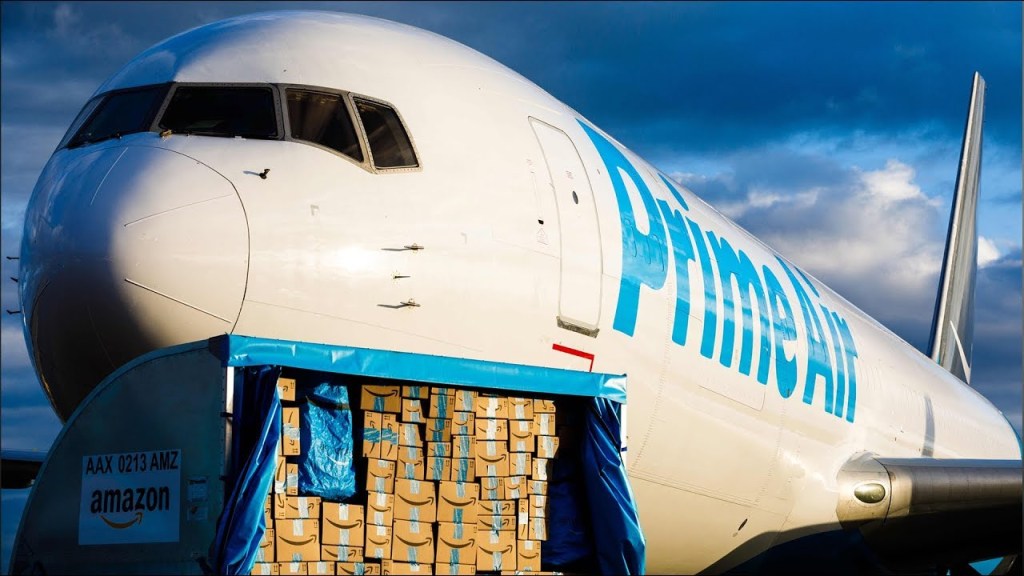 Amazon has confirmed the purchase of 11 previously used Boeing 767 jets as it continues to expand its worldwide delivery empire.

This is the first time Amazon has actually bought planes – all the others in its fleet are leased.

Seven of the planes came from Delta while the other four came from Canada’s WestJet. Apparently, due to the ongoing coronavirus pandemic, prices for passenger jets have fallen and Amazon decided to scoop a few up.

By the end of 2022, the company says it plans to have 85 planes carrying deliveries across the US and around the world.

‘Our goal is to continue delivering for customers across the U.S. in the way that they expect from Amazon, and purchasing our own aircraft is a natural next step toward that goal,’ said Sarah Rhoads, vice president of Amazon Global Air.

‘Having a mix of both leased and owned aircraft in our growing fleet allows us to better manage our operations, which in turn helps us to keep pace in meeting our customer promises.’

The four aircraft purchased from WestJet are currently undergoing passenger-to-cargo conversion and will join Amazon Air’s network in 2021. While the seven aircraft from Delta will enter Amazon’s air cargo network sometime in 2022.

Although Amazon owns the jets, it will continue to rely on third-party carriers to operate them.

Back in October, Amazon unveiled a fleet of new electric delivery vans made by Rivian. If all goes to plan, they could be on the roads sometime later this year.