Wombats are the only animals that poo cubes. Now we know why 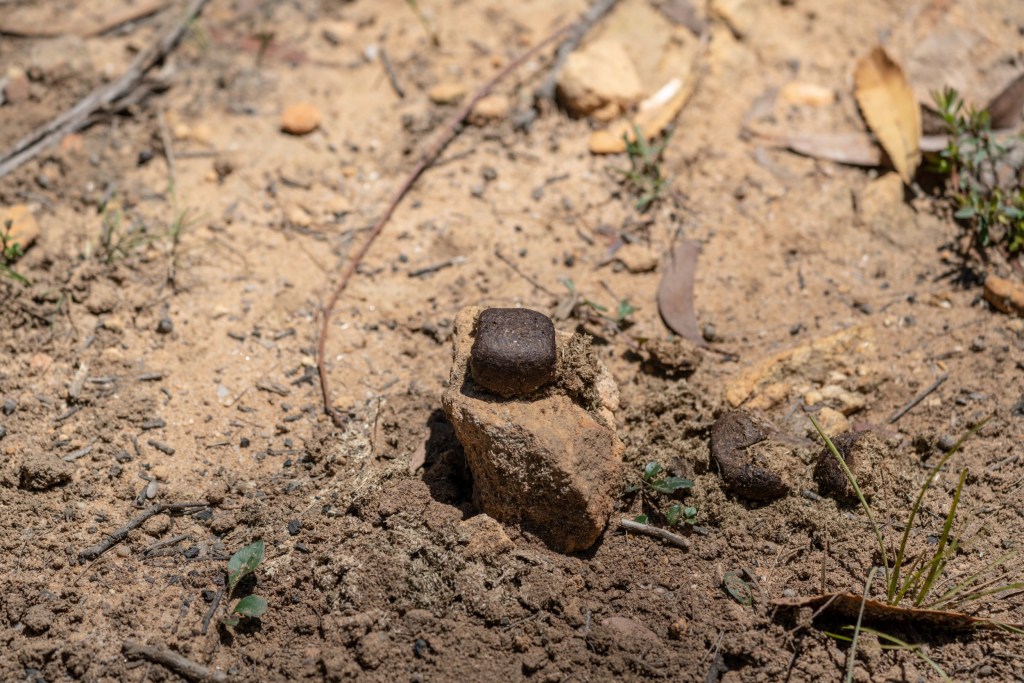 Have you ever seen a wombat turd?

Turns out the native Australian marsupial is capable of producing a perfectly cuboid poop. It’s the only animal known to defecate this way and scientists are, apparently, puzzled by it.

In an effort to understand the geometric intricacies of wombat excrement, a team of scientists from Cornell University have been studying it closely.

To get to the bottom of the mystery, they dissected a bare-nosed wombat (Vombatus ursinus) that had died after being hit by a car.

What they found was that a wombat has two grooves in its intestines where they’re more elastic. Regions of the creature’s guts are able to expand and contract during the digestion process which helps to create the six-sided droppings.

‘Wombat dissections show that cubes are formed within the last 17 percent of the intestine,’ the researchers wrote.

Amazingly, the team didn’t stop there. They went ahead and created a mathematical model to simulate the passage of poop as it moves through the system.

As the wombat pulls nutrients and water out of its food, the resulting matter is squeezed and moulded into a cube. It’ a bit like one of those trash compactors that turn a car into a block of metal.

‘The corners arise from faster contraction in the stiff regions and relatively slower movement in the center of the soft regions.

‘These results may have applications in manufacturing, clinical pathology, and digestive health.’

The findings of the study were published in the aptly-named scientific journal Soft Matter.