What is Bumble app and when did it launch? 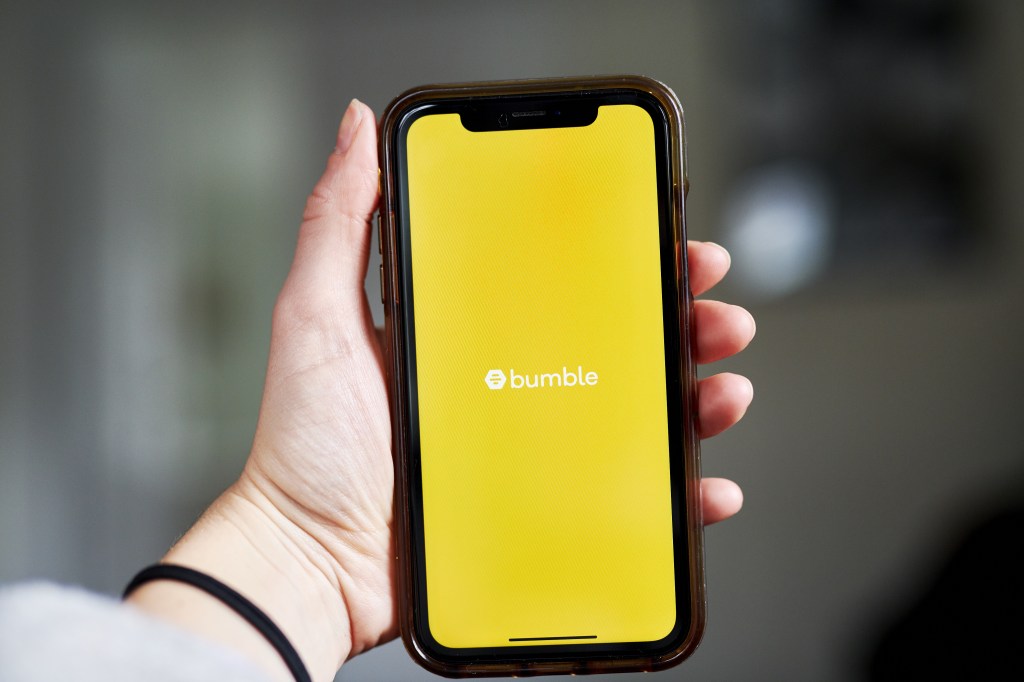 There is a lot of buzz around Bumble, an app set to rival the likes of Tinder and Grindr.

The app made the news this week for impressive reasons.

Bumble was made public on the stock exchange, and it made 31-year-old boss Whitney Wolfe Herd a self-made female billionaire.

But how has she done it? What is Bumble?

Bumble is a dating app popular amongst young people.

You might think what makes it so special in the world of Tinder, Hinge, Grindr and more, but Bumble has always had a distinct USP.

For heterosexual women looking to meet a man, the woman is in control – she is Queen Bee, hence the name Bumble.

For same-sex couples, either woman could send the first message.

Born in Salt Lake City, Wolfe Herd married oil heir Michael Herd in 2017, and the pair welcomed their first child together in 2019.

Posting a photo of their son, Wolfe Herd confirmed his name was Bobby Lee Herd II, known affectionately by Bo.

In her career, she has had prior experience in the app world, having been a co-founder of Tinder until leaving the company, alleging sexual harassment,

In a letter published before taking Bumble public, Ms Wolfe Herd wrote: ‘I have experienced first-hand how unequal relationships negatively impact all areas of life.’

‘I wanted to change this.’

Giving women more power over what sort of interaction they receive online has proven a masterstroke, as the company’s value has rocketed.

What is dating app Bumble valued at?

Ms Wolfe Herd took the company public last week, making her the youngest female boss to do so.