Weakest Gulf Stream in 1,000 years could mean more ‘extreme’ winters for the UK 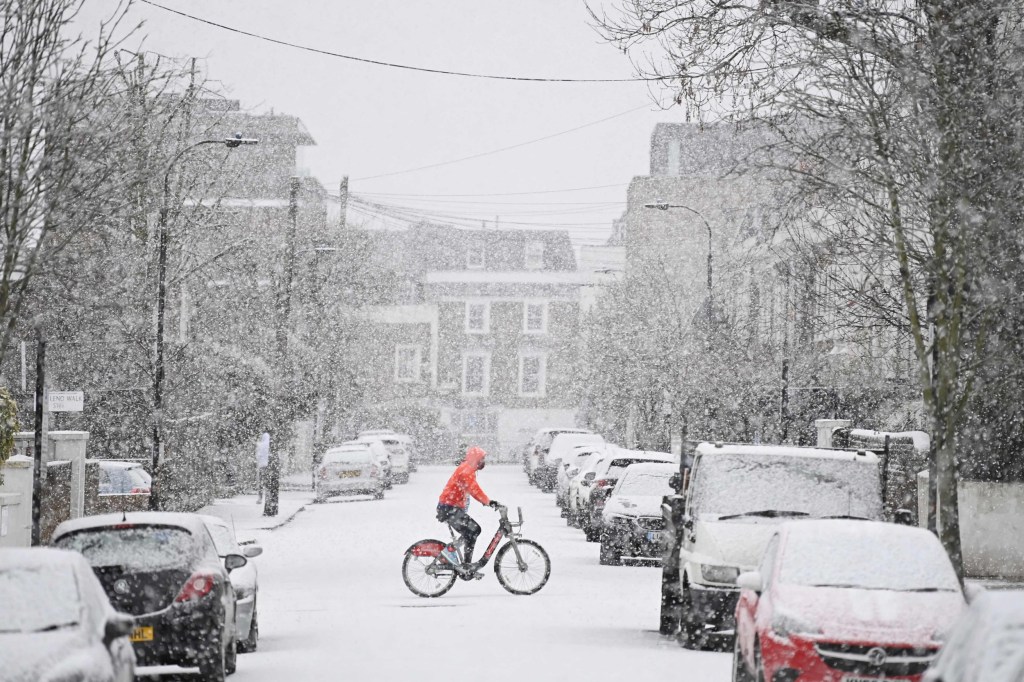 The Gulf Stream system is at its weakest for 1,000 years and the effects for future UK and European winters could be ‘massive’.

Scientists say human-caused global warming has weakened the system behind the Atlantic Ocean current which brings warmer weather to Europe.

It’s now at it its lowest strength in more than a millennium.

‘A fairly consistent picture of the AMOC emerges: after a long and relatively stable period, there was an initial weakening starting in the nineteenth century, followed by a second, more rapid, decline in the mid-twentieth century, leading to the weakest state of the AMOC occurring in recent decades,’ the study published in journal Nature Geoscience found.

Further weakening of the circulation could lead to more extreme weather events in Europe including damaging storms across the UK, study co-author Stefan Rahmstorf told The Guardian.

‘In 20 to 30 years it is likely to weaken further, and that will inevitably influence our weather, so we would see an increase in storms and heatwaves in Europe, and sea level rises on the east coast of the US,’ the Potsdam Institute for Climate Impact Research scientist said.

He told the paper the consequences of a breakdown of the AMOC were ‘massive’.

‘We risk triggering [a tipping point] in this century, and the circulation would spin down within the next century. It is extremely unlikely that we have already triggered it, but if we do not stop global warming, it is increasingly likely that we will trigger it.’