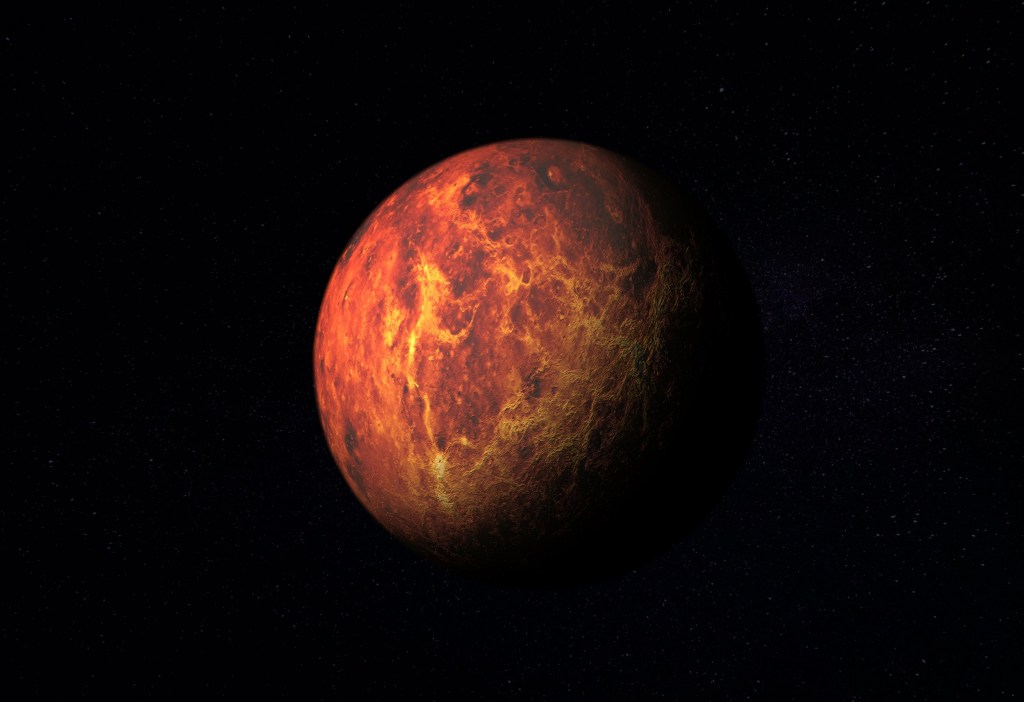 The United Arab Emirates (UAE) is to become the fifth country in history to successfully place a spaceship in orbit around Mars.

It will be the first Arab nation to do so, and will have beaten new crafts from Nasa and China to the red planet.

However, unlike the US and China, the UAE is not aiming to land on the Martian surface. Instead, its probe will enter orbit to begin completing a detailed reading of the Martian atmosphere.

Named Hope, the probe is expected to start the complex process of entering Martian orbit at 16:00 GMT – following a 500 million km race from Earth.

Hope launched in July last year from Japan. The US and China also launched their missions to take advantage of the close alignment between Earth and Mars.

Also known as Amal – which is Arabic for Hope – this is the first deep space mission for the Gulf nation, which has long term ambitions for a Martian colony.

It will sit in an especially high orbit – 13,500 to 27,000 miles above the Martian surface and provide regular updates on the Martian weather.

‘We are quite excited as engineers and scientists, at the same time quite stressed and happy, worried, scared,’ said Omran Sharaf, project manager for the UAE, in anticipation of the first of the three scheduled arrivals.

There are currently six spacecraft operating around Mars – three from the US, two from Europe and one from India. The UAE hopes to make it seven with its mission.

Achieving MOI is a complex manoeuvre, the spacecraft is rotated to position it for a deceleration burn of 27 minutes, and slowed down from its cruising speed of 121,000 km/h to something nearer to 18,000 km/h.

The stresses on the spacecraft of all engines firing at once are far beyond those at launch and it will be completed with a 22-minute two-way radio delay from Earth, requiring the prob to be highly autonomous.

Around 10 minutes after the MOI burn, the Hope probe flies into the dark side of Mars.

After the gravity of Mars captures Hope, it will enter a phase, called the capture orbit.

The capture orbit takes the spacecraft from a distance of 1,000 to 49,380 km from Mars’ planetary surface.

In this phase instrumentation will be tested and the spacecraft will, over the coming two months, transition to its science orbit.

The transition to Hope’s science orbit will be completed by April 2021.

While it will be in daily contact with Earth during the capture orbit phase, in its science orbit, contacts will take place two to three times a week with each pass being some six to eight hours in order to download data and upload updates and instructions.