Two-fifths of the world’s plants at risk of extinction, warns Kew Gardens 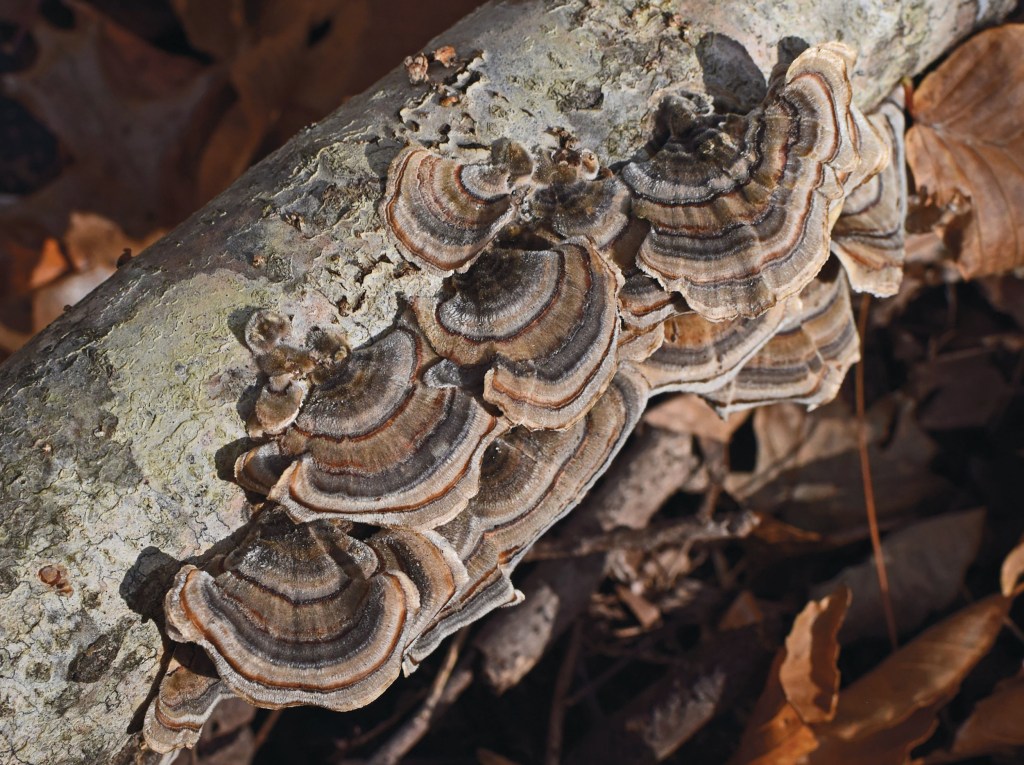 Two-fifths of the world’s plants are at risk of extinction, with scientists in a race against time to find and save new species before they vanish, a report warns.

At the same time, people are failing to access the many benefits plants and fungi could provide, such as new medicines, energy crops or food that is resilient to climate change, the report from Royal Botanic Gardens, Kew, said.

The State of the World’s Plants and Fungi 2020 study, by 210 scientists from 42 countries, examines how people are currently using plants and fungi, what opportunities are being missed and what is at risk of being lost.

Professor Alexandre Antonelli, director of science at RBG Kew, said the estimate of two-fifths of species threatened with extinction was ‘a very worrying picture of risk and urgent need for action’.

‘We are also losing the race against time, species are probably disappearing faster than we can find and name, and many of them could hold important clues for solving many of the pressing challenges of medicine and perhaps even some of the emerging or current pandemics,’ he said.

New analysis shows an estimated 140,000, or 39.4%, of vascular plants are threatened with extinction – much higher than Kew’s 2016 State of the World’s Plants report which put the figure at 21%.

The experts said the increased figure was down to more sophisticated conservation assessments and new approaches to account for plants and areas that were over or under-represented in previous analysis.

The biggest threat is the clearance of natural habitats such as rainforest for agriculture, but climate change is catching up and threatening species with rising temperatures and extremes such as drought, the experts said.

Among those threatened with extinction are 723 species used for medicines, including plants used to treat circulatory disorders, skin diseases and coughs and colds, with overharvesting a problem in some parts of the world.

Scientists are identifying new species each year, with 1,942 plants and 1,886 fungi scientifically named for the first time in 2019, including new potential food plants and medicines.

But they warn that more funding and research is needed to speed up the identification, naming and conservation of species before they go extinct.

Discoveries include new plants related to species that treat inflammation and malaria, as well as wild relatives of spinach, cassava and sweet potato, and eight new species of fungi related to the edible ‘old man in the woods’ mushroom.

Experts said wild relatives of foods provided genetic diversity which could help develop crops that were disease or pest resistant or more suited to a changing climate.

And there are already 7,039 known edible plants which have the potential to improve food security and nutrition by broadening people’s diet from the 15 crops that form 90% of humanity’s food energy intake.

They could help make food systems more diverse, nutritious, and resilient to threats such as climate change, scientists said.

A species of pandanus which grows in coastal lowlands from Hawaii to the Philippines and produces a large fruit similar to a pineapple, and the drought-tolerant South African morama bean, which tastes similar to cashew nuts, could be among the foods of the future, the report said.

There are also 2,500 plants – along with fungi – which could provide sustainable energy for millions of people without access to electricity or clean cooking fuels, while just six are used for most energy crops, it said.

Professor Antonelli said: ‘The data emerging from this year’s report paint a picture of a world that has turned its back on the potential of plants and fungi to address fundamental global issues such as food security and climate change.

‘At a time of rapid biodiversity loss, we are failing to access the treasure chest of incredible diversity on offer and missing a huge opportunity for our generation.’

But he said the report offered hope that people could adopt ‘nature-based solutions’ to address climate change, loss of nature and food security.

The report also looked at the need to plant more diverse trees in cities, to ensure they continued to provide benefits such as cooling urban areas.

And it warned that beekeeping in London was threatening other wildlife such as wild bees, because there was insufficient nectar and pollen available in the city to provide for pollinators.

A focus on the UK highlights that despite plants here being among the most studied in the world, there is no single agreed list of the country’s flowering plants, and it is even more uncertain for fungi – making it hard to conserve.

Even less is known about plants and fungi in the UK Overseas Territories, though the report estimates there are 4,093 species of flora in these areas, prompting the scientists to call for action to fill in the knowledge gaps.