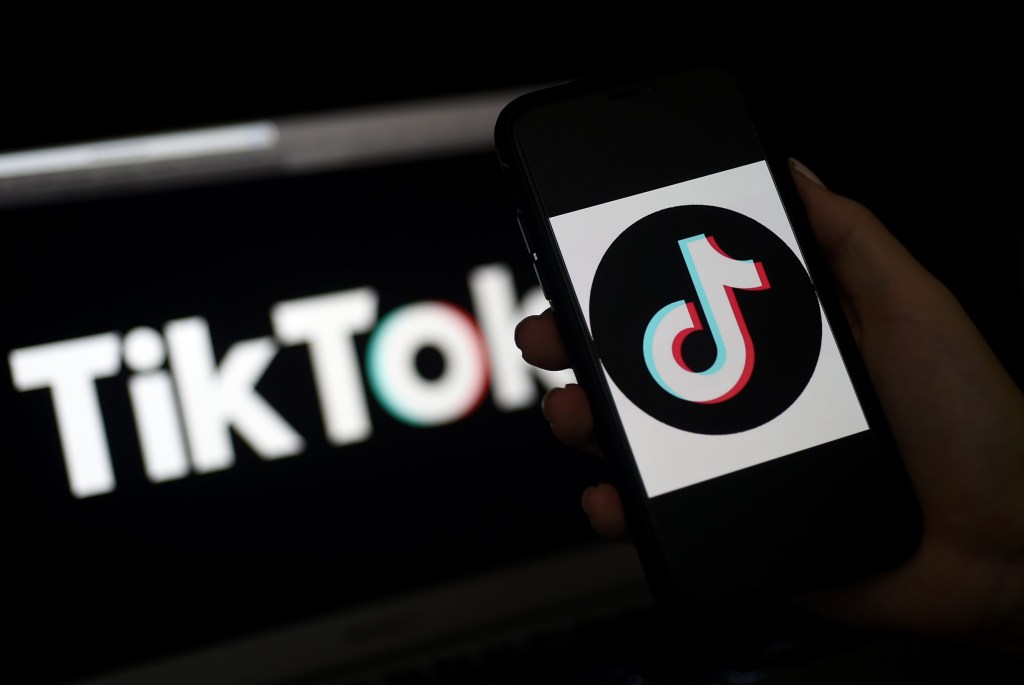 TikTok could be about to face a legal challenge from a 12-year-old girl over the way it handles children’s data.

The video-sharing platform has become one of the biggest social media apps in the world, but it’s been accused of mishandling personal information.

The girl, who cannot be named for legal reasons, is allegedly seeking damages against TikTok and Musical.ly for ‘loss of control of personal data.’

The current Children’s Commissioner for England, Anne Longfield, intends to bring a ‘representative’ action on behalf of all other under-16s who use TikTok, Mr Justice Warby was told at a remote hearing earlier on Wednesday.

At the remote hearing, lawyers for the 12-year-old said TikTok, which has reportedly been downloaded over two billion times worldwide, was unlawfully processing children’s personal data ‘in order to garner advertising revenue from corporate clients’.

Her barrister Charles Ciumei QC said in written submissions: ‘The personal data at issue is used in an algorithm which analyses the user’s preferences in order to tailor the content presented to them to capture and keep their attention.

‘This in turn encourages use of the app and, although it is stated in the app’s terms of service that it is not for use by those under 13 years old, it is clear that a large number of users are under that age.’

Mr Ciumei told the court that TikTok ‘is targeted specifically at children with some of its most prominent ‘stars’ aged 13 or thereabouts, having joined the app at a younger age’.

He argued the personal data TikTok processes is ‘extensive’, including users’ names, dates of birth and location, as well as photographs and videos they have made and ‘device information, IP address, information from connected accounts such as Facebook, browsing history, cookies and metadata’.

At the brief hearing, Mr Ciumei asked Mr Justice Warby to grant anonymity to his client before she formally issues her claim, arguing that allowing her to be identified posed ‘a real risk of negative effects on both the online presence of the claimant, and potentially their family, as well as their day-to-day life’.

In his ruling, granting the child anonymity, the judge said: ‘I readily accept that this action is likely to attract a good deal of attention.

‘It is a direct challenge to the practices of a very well-known and highly influential social media platform. It is reasonable to suppose that some of that attention would be focused on the claimant, if their identity was known.’

Mr Justice Warby also referred to evidence submitted by Ms Longfield, which warned of ‘a risk of direct online bullying by other children or users of the TikTok app and a risk of negative or hostile reactions from social media influencers who might feel their status or earnings were under threat” if the girl was named.

These are ‘realistic assessments’ and, while such behaviour is not inevitable, it is ‘reasonably foreseeable’, the judge said.

He said the girl’s proposed claim ‘involves serious criticisms of what may be key aspects of the platform’s mode of operation’, adding: ‘Opposition from some users of TikTok is only to be expected.

‘It is fair to anticipate that some such opposition would be strongly-worded.’

A TikTok spokesperson told Metro.co.uk: ‘Privacy and safety are top priorities for TikTok and we have robust policies, processes and technologies in place to protect all users, and our younger users in particular.

‘As this application was made without notice, we first became aware of the application and the High Court’s judgment when it was filed yesterday and are currently considering its implications.’