The most pirated TV show of 2020 will surprise no-one 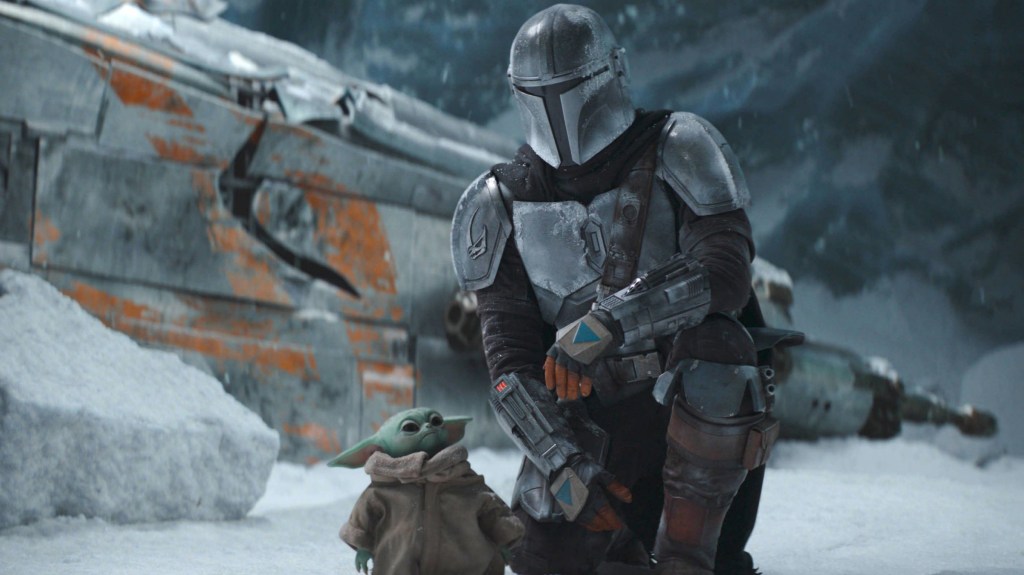 For many years Game of Thrones held the dubious title of being the most-pirated TV show on the internet.

That has now been passed on to Disney’s massive Star Wars hit The Mandalorian.

According to the team over at TorrentFreak, the Disney+ exclusive was the most-pirated TV show of 2020 through torrent-sharing. It was closely followed by Amazon Prime Video’s The Boys.

Despite the phenomenal success of Disney’s streaming service (which launched in the UK on the first day of lockdown in the spring) there are still people out there turning to illegal means to watch the show.

As TorrentFreak points out, the top three most-pirated shows of 2020 are all exclusives to three different platforms. Meaning that if someone wanted to watch them all legitimately, they would have to fork out three separate payments to three separate platforms.

‘The top three nicely shows how fragmented the online entertainment industry has become,’ the site says.

It bears pointing out that torrent-based sharing is only a small fraction of the entire online pirate landscapes. It’s also worth remembering that all streaming services generally offer a free trial period – so if you really want to watch something you shouldn’t have to resort to piracy.

Here’s the full list of the most pirated TV shows of 2020:

If you want to know which streaming services are available in the UK, and how much they cost, here’s our full guide.