The game-changing GPS tech behind fitness, shopping and navigation 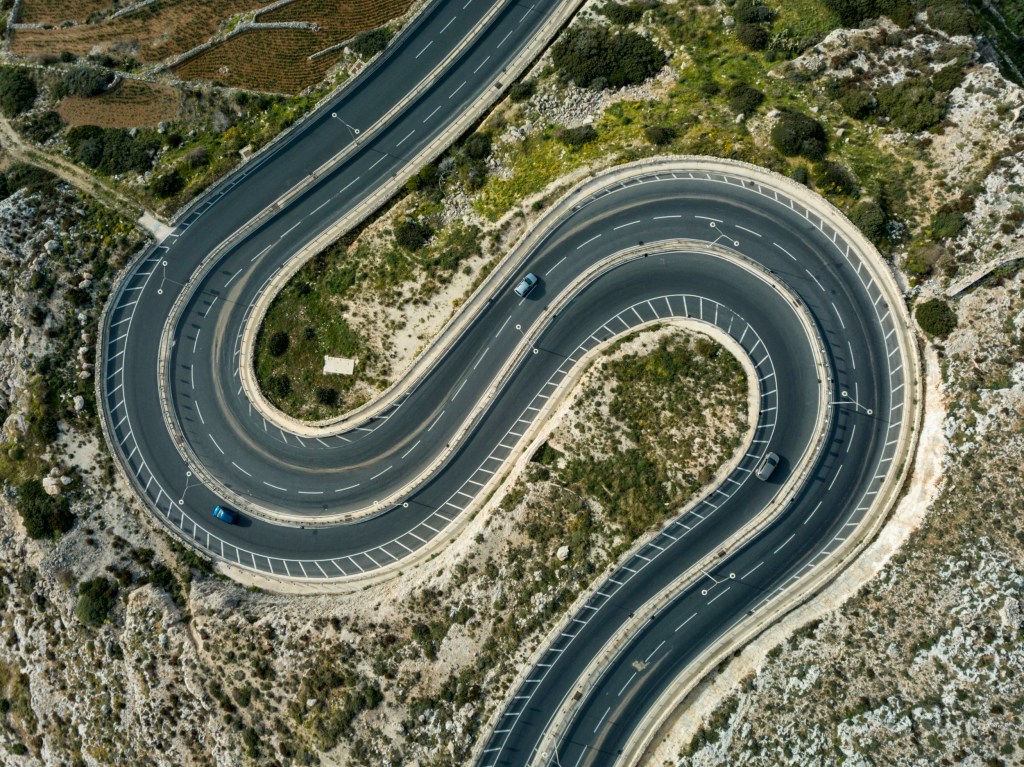 Have you ever emerged from an unfamiliar Tube station, fired up Google Maps and marched off towards your destination, only to find your phone was pointing you in the wrong direction? Annoying, isn’t it?

Well, Cambridge-based GPS start-up FocalPoint has come up with a new way of navigating that should put an end to those embarrassing U-turns – and could eventually even make drone deliveries a reality.

So what’s so bad about GPS? First up, a quick refresher on how it works. Right now, about 12,000 miles above your head, a load of satellites are zipping across the sky. Each satellite sends out a signal that, when received by your phone or other GPS-equipped device, can be used to determine your exact position on the Earth’s surface to within a few metres. The more satellites the receiver can ‘see’, the more accurate it can be.

But that’s a best-case scenario. By the time the signal reaches terra firma, it’s very weak, which is why you can’t pick up a GPS connection indoors. It’s also prone to getting bounced off buildings or even scattered by the leaves on a
tree, which delays and interferes with the signal, throwing your estimated position out by as much as 328ft.

When you’re approaching a motorway junction or hiking across the countryside, that’s not likely to cause any major issues – but what about when only a few feet can be the difference between a new personal best and just another run?

What3words has divided the entire planet into three-metre squares and given each one a three-word reference – for example, a spot of pavement outside Metro is called ‘county.unity.public’.

Need to guide somebody right to you? Just find your position on the What3words app and it’ll tell you which words they need to enter

Ever been told you’d lose your head if it wasn’t screwed on? Why not try attaching a Tile tracker instead? It uses Bluetooth to connect to your phone so if the Tile strays out of range you’ll get a warning via its app.

You can then trigger an SOS to help you find it, or even show the tracker’s last-known position on a map.

Tharsus’s wearable Bump sensors use RFID technology – a bit like the chip inside an Oyster card – that can detect when you’re getting too close to others.

Get everyone in an enclosed space to wear one – staff in a warehouse, for example – and it’ll be easier to maintain that crucial personal exclusion zone.

Got a cat or dog that makes Phileas Fogg look agoraphobic? Tractive’s robust GPS collar attachments can help you find them if they go AWOL, with a geo-fencing option that’ll warn you if they leave a particular predefined area.

It can even show location history so you can work out which house Felix has been visiting.

With smartphones putting a satnav in every pocket and GPS-packing smartwatches and fitness trackers now available for as little as £100, it’s never been easier or cheaper for runners to log their distances.

But with the GPS receivers inside phones and wearable devices often the size of a fingernail clipping, they’re particularly prone to the aforementioned issues.

If you run with one you’ve probably noticed how the route it plots on the map afterwards often doesn’t exactly follow the paths and pavements you puffed your way along. According to Ramsey Faragher, FocalPoint’s founder and CEO, such devices can be up to 20 per cent off.

‘If you add up the actual distance between all the GPS fixes, it’s much longer than you really ran,’ he says.

‘That often makes people think they’re fitter and faster than they really are.’

Apps such as Strava try to smooth out these errors on the map but FocalPoint has come up with a way of measuring a GPS signal’s angle of arrival, which, when crossreferenced with the time of day and expected position of the satellites in the sky, means it knows which signals are genuine and which ones are reflections.

FocalPoint’s chip tech won’t be ready for a few years yet but its Human Motion Model software aims to bring similar improvements to existing wearables this year – and for absolutely nothing.

Using the accelerometer, gyroscope, barometer and compass already on
board, it takes 200 measurements per second – compared to just one per second for regular GPS – to build a centimetre-accurate picture of how the wearer is moving through space. When this is combined with the data from the GPS receiver, it’s possible to filter out those misleading reflections and work out your position much more effectively.

Combine the new hardware with the software and it’ll be up to 10x more accurate than GPS is today.

FocalPoint’s Human Motion Model also has implications for indoor navigation, where GPS signals are of no use, but it could also be key to making drone deliveries a reality.

‘The hardest thing to get our tech working with is humans because we move in really strange ways,’ says Ramsey.

‘But it’s well suited to drones and other robotic or vehicular platforms.’

Relying on GPS alone to find its destination, a delivery drone could easily get thrown off course below rooftop height, which might mean the difference between a package being delivered or left in the road. FocalPoint’s D-Tail software would be a cheap, lightweight solution to that last stage of the journey where accuracy is crucial.

And those U-turns after getting off the Tube? That happens because the compass on your phone gets confused by the magnetic fields generated by the trains. FocalPoint’s tech can use the angle of the satellites to calculate your actual heading within a second of connecting.

You’ll never set off in the wrong direction again.