Switching broadband may become less of a hassle under new rules. 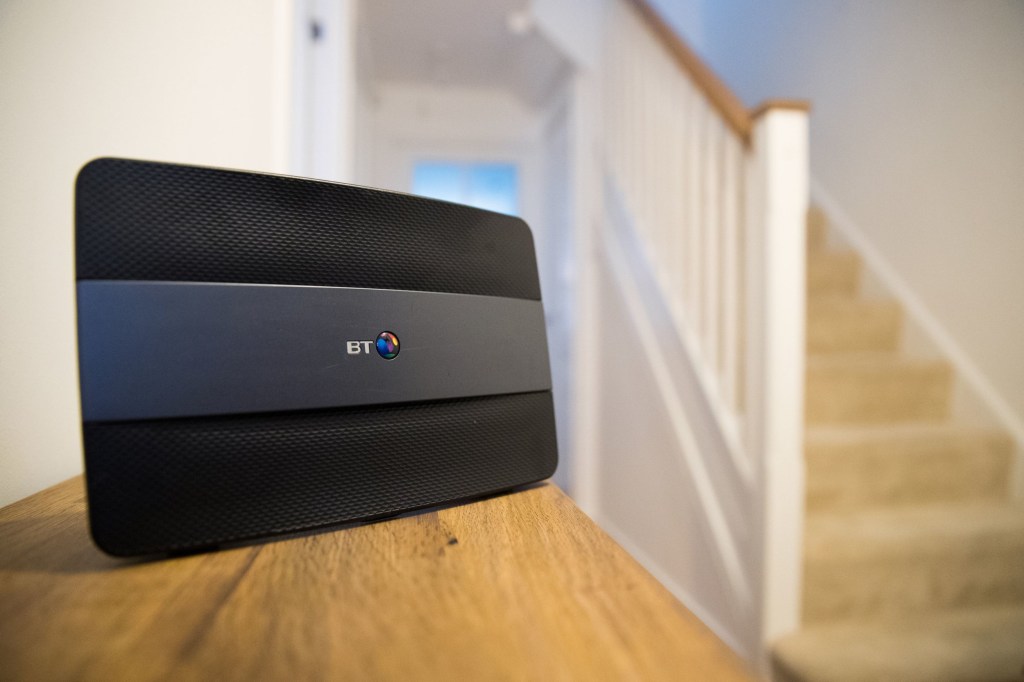 Whether you use Sky, Virgin Media or BT, sorting out your broadband is an undeniable hassle.

And, once set up. it’s the devil’s own job to swap to another provider if a better deal comes along.

However, that may be about to change under new rules proposed by Ofcom.

The regulator wants to make the process seamless for consumers by cutting out the need to contact their current provider to cancel.

Instead it will be down to the person’s new provider to manage the switch.

Ofcom believes the move – which it is calling the ‘One Touch Switch’ – will not only make the process less hassle for customers, but also enable people to take advantage of the best deals available.

It would also prevent a gap between the old service ending and the new one starting.

Since 2015, the practice has been possible when switching between companies using Openreach networks, such as BT, Sky and TalkTalk.

But so far this has not applied when changing to or from firms using different network technologies, like Virgin Media and Hyperoptic, meaning the customer has the burden of contacting their existing provider.

Four in 10 people (41%) who decide against switching say they are put off by the hassle of having to contact more than one provider, according to an Ofcom survey of 3,104 people.

Nearly a quarter (24%) of those who do go ahead with switching say they have faced unwanted attempts to persuade them to stay when informing their current provider.

‘There are lots of different offers out there from a wide range of broadband and landline providers,’ said Lindsey Fussell, Ofcom’s networks and communications group director.

‘And we want to make it even easier for people to get a better deal or upgrade to a faster, more reliable service.

‘We know some customers can be put off by the hassle of having to deal with more than one provider when trying to switch.

‘So our proposals today aim to make the process as seamless as possible, for everyone.’

Ofcom is considering an alternative idea, called the ‘Code to Switch’, which works in a similar way to the transfer of mobile phone numbers.

If either system is chosen, companies will need to make significant changes to their systems, Ofcom said.

The regulator is consulting on the proposals until March 31, with the aim of publishing a decision in the summer and enforcing the new rules in December 2022.

Mark Shurmer, managing director of regulatory affairs at Openreach, said: ‘We already manage around 175,000 switches every month between providers on the Openreach network and that process is designed to be very straightforward for customers.

‘We believe that any solution for cross-platform switching needs to be really simple for consumers and businesses and we’ll be responding to the consultation with that in mind.’

What is Ofcom and what does it cover?

Ofcom is the regulator for the communications services that we use and rely on each day.

The watchdog makes sure people get the best from their broadband, home phone and mobile services, as well as keeping an eye on TV and radio.

Ofcom deals with most content on television, radio and video-on-demand services, including the BBC. However, if your complaint is about something you saw or heard in a BBC programme, you may need to complain to the BBC first.

Its rules for television and radio programmes are set out in the Broadcasting Code.

The rules in the Broadcasting Code also apply to the BBC iPlayer.

This Broadcasting Code is the rule book that broadcasters have to follow and it covers a number of areas, including; protecting the under-18s, protecting audiences from harmful and/or offensive material and ensuring that news, in whatever form, is reported with due accuracy and presented with due impartiality.

Audiences can complain to Ofcom if they believe a breach of the Broadcasting Code has been made.

Every time Ofcom receives a complaint from a viewer or listener, they assess it to see if it needs further investigation.

If Ofcom decide to investigate, they will include the case in a list of new investigations, published in the Broadcast and On Demand Bulletin.

An investigation is a formal process which can take some time depending on the complexity of the issues involved.

Ofcom can also launch investigations in the absence of a complaint from a viewer or listener.