Scientists identify the smallest unit of time ever measured 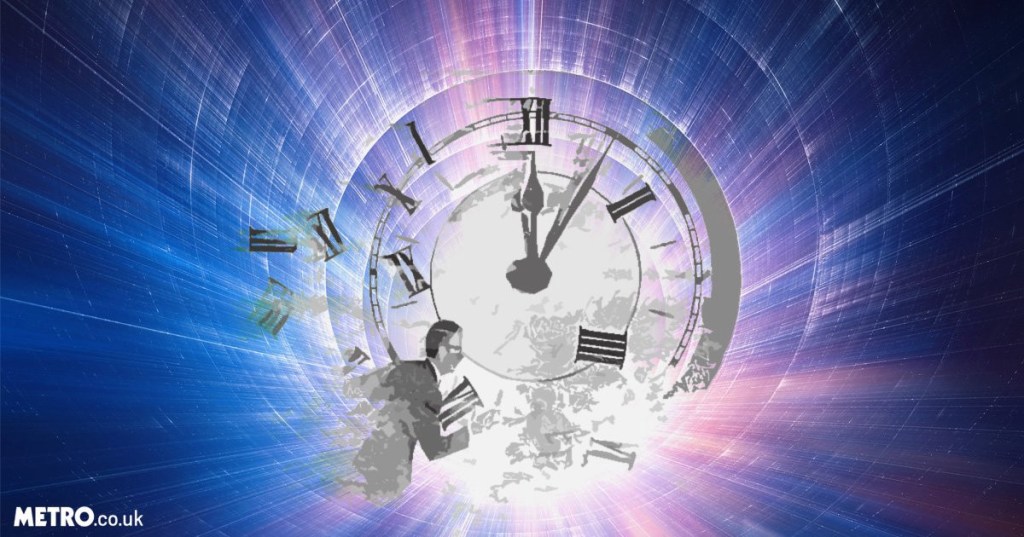 A team of physicists have recorded the shortest possible measurement of time: the zeptosecond.

The scientists, from Goethe University in Germany were required to use the measurement to record how long it takes for a photon (a light particle) to travel across a hydrogen molecule. The answer is 247 zeptoseconds.

Technically, there are smaller measurements of time (the yoctosecond, anyone?) but scientists haven’t been able to measure them against anything yet.

‘Since we knew the spatial orientation of the hydrogen molecule, we used the interference of the two electron waves to precisely calculate when the photon reached the first and when it reached the second hydrogen atom,’ explained Sven Grundmann whose doctoral dissertation formed the basis of the scientific article in Science.

‘And this is up to 247 zeptoseconds, depending on how far apart in the molecule the two atoms were from the perspective of light.’