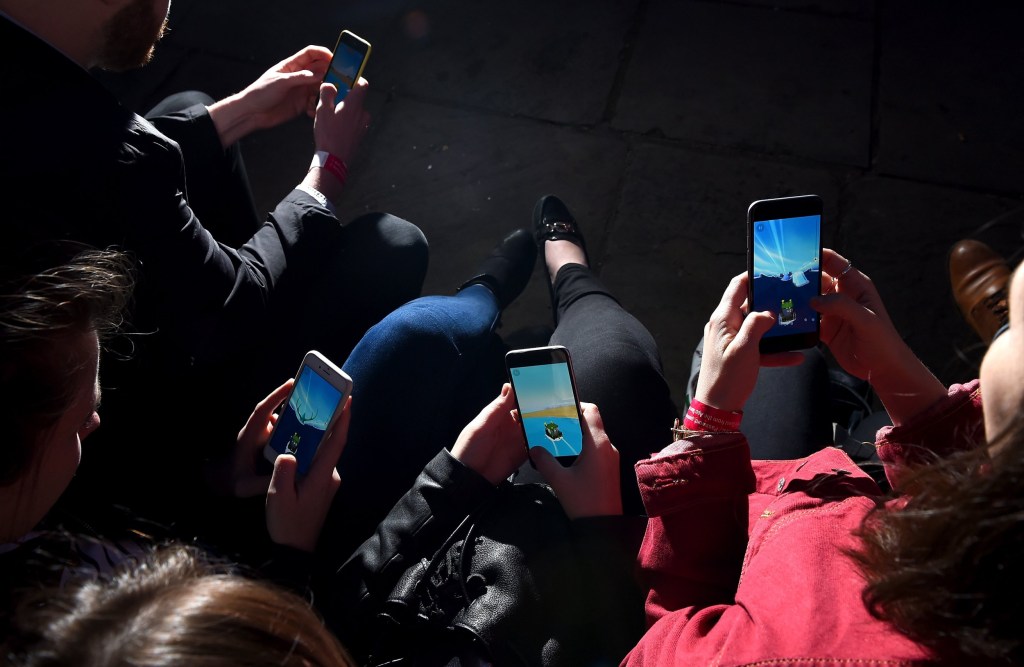 Physicists claim to have made the smallest microchips ever which could help computers and smartphones run thousands of times faster.

Researchers from the University of Sussex crinkled a strip of graphene and used other 2D-materials, in a process similar to nano-origami.

They made the nanomaterial act like a transistor, essential for managing electrical power in devices, while the graphene behaved like a microchip.

It is about 100 times smaller than usual microchips, which could make them ideal for smaller gadgets, particularly smartphones.

‘We’re mechanically creating kinks in a layer of graphene,’ explained Professor Alan Dalton, from the University of Sussex.

‘It’s a bit like nano-origami. Using these nanomaterials will make our computer chips smaller and faster.

‘It is absolutely critical that this happens as computer manufacturers are now at the limit of what they can do with traditional semiconducting technology.

‘Ultimately, this will make our computers and phones thousands of times faster in the future. This kind of technology, straintronics using nanomaterials as opposed to electronics, allows space for more chips inside any device.

‘Everything we want to do with computers, to speed them up, can be done by crinkling graphene like this.’

In simple terms, graphene is a two-dimensional atomic crystal made up of carbon atoms arranged in a hexagonal lattice. Due to its unique combination of superior properties, graphene is a credible starting point for new disruptive technologies across a wide range of fields.

Graphene is the thinnest compound known to man at one atom thick (a million times thinner than a human hair), the strongest compound discovered (between 100-300 times stronger than steel), the lightest material known (with one square meter weighing approximately 0,77 milligrams),and extremely flexible.

It is also impermeable to molecules, and is highly electrically and thermally conductive – graphene enables electrons to flow much faster than silicon. It is also a transparent conductor, combining electrical and optical functionalities in an exceptional way.

The research, published in the ACS Nano journal, could also be greener and more sustainable than existing technology because it requires no additional materials and is capable of working at room temperature instead of a high temperature.

Lead author Dr Manoj Tripathi, from the University of Sussex, said: ‘Instead of having to add foreign materials into a device, we’ve shown we can create structures from graphene and other 2D materials simply by adding deliberate kinks into the structure.

‘By making this sort of corrugation we can create a smart electronic component, like a transistor, or a logic gate.’