Phone of the future? No ports or buttons and a curving screen on each side 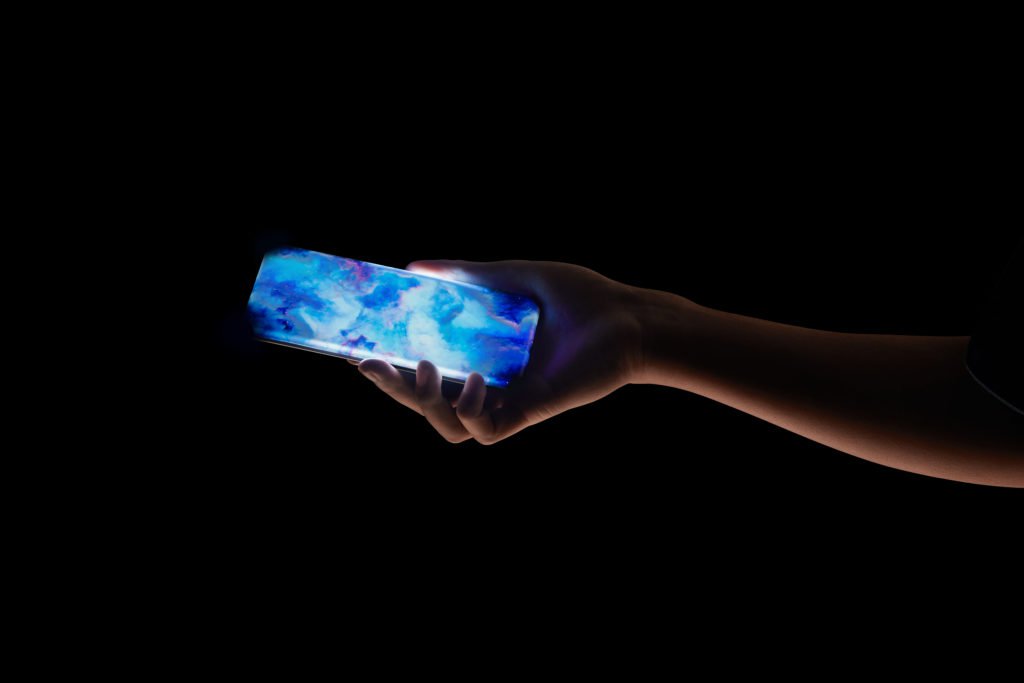 If anyone remembers the fury that greeted Apple and Samsung’s decision to remove the headphone jack from the iPhone and Galaxy phones – that was just the beginning.

Chinese company Xiaomi has unveiled a new concept phone that has no ports whatsoever. No headphone jack or any form of USB-compatible charging port.

Also missing are any kind of buttons – nothing for powering on the phone or adjusting the volume.

This lets the screen curve around each edge in a form of ‘waterfall’ display that looks great but is probably a nightmare when you think how often we all drop our phones.

‘The shape of the display is a crucial factor in determining the smartphone form of the future. With Xiaomi’s new breakthroughs in quad-curved waterfall displays, new possibilities are forged and critical advances are made towards the goal of a truly port-free unibody smartphone,’ explained the company in a blog post.

‘This revolutionary design ensures that almost all sides of the phone are covered by the display.

The fact there’s no inconvenient ports means the phone can be charged or use accessories through ‘more elegant alternatives’ according to Xiaomi.

Xiaomi isn’t the only phone manufacturer mulling over the idea of a phone without any ports on it. Apple has been rumoured to be working on something similar for years now.

The benefits of removing ports are that, generally speaking, it frees up space for more components inside the phone. It can also improve things like waterproofing although it does also push people into buying expensive wireless headphones.

PrevPreviousWhen is Clubhouse launching on Android?
NextMan swallowed Airpods in his sleep but didn’t know until he saw X-rayNext