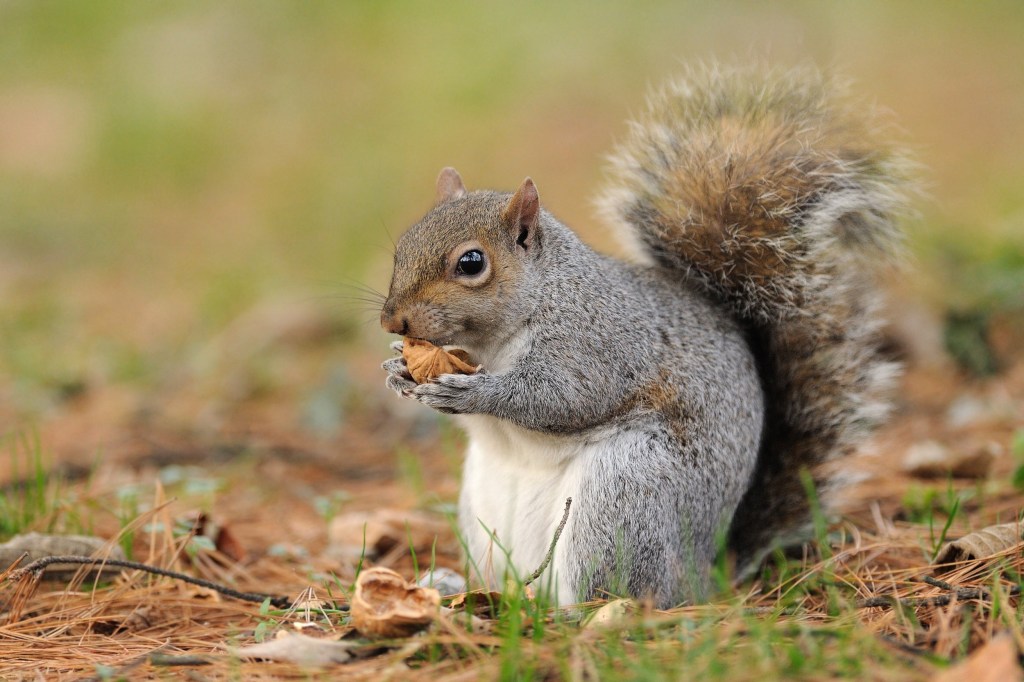 Work is being undertaken to develop an oral contraceptive for grey squirrels in a bid to cut the numbers of the destructive pest, an environment minister has told peers.

Grey squirrels and other non-native invasive species are costing the UK economy about £1.8 billion a year, he added.

Lord Goldsmith outlined the impact of the vermin as he was pressed over the implications for the Government’s target to plant 74,000 acres (30,000 hectares) of new woodland a year across the UK by 2025, which is needed to tackle climate change.

Grey squirrels, originally from North America, were released in Britain by 19th century landowners, and rapidly spread. As well as displacing the native red squirrel across most of the UK, the greys also pose a threat to woodlands through the damage they cause to trees by bark stripping.

Raising this at Westminster, Tory hereditary peer Lord Astor of Hever, who declared an interest as the owner of woodlands, said: “What effective guidance will the Government give to ensure that these trees are not subsequently destroyed by grey squirrels?”

Lord Goldsmith said: ‘Invasive non-native species like grey squirrels and others like muntjac deer clearly do threaten our native biodiversity. They cost the economy about £1.8 billion a year, they negatively impact on our trees and woodlands.

‘The Forestry Commission provides advice on maintaining red squirrel habitat and managing grey squirrels. But, longer term, the Roslin Institute is researching ways to breed infertility into female grey squirrels, which would provide a more humane way of reducing their numbers.

‘In addition we support work by the UK Squirrel Accord to develop an oral contraceptive to reduce the grey squirrel population.’

PrevPreviousT-Rex was the length of a ‘medium sized dog’ when it hatched, says study
NextGrindr facing £8.5 million fine for violating GDPRNext