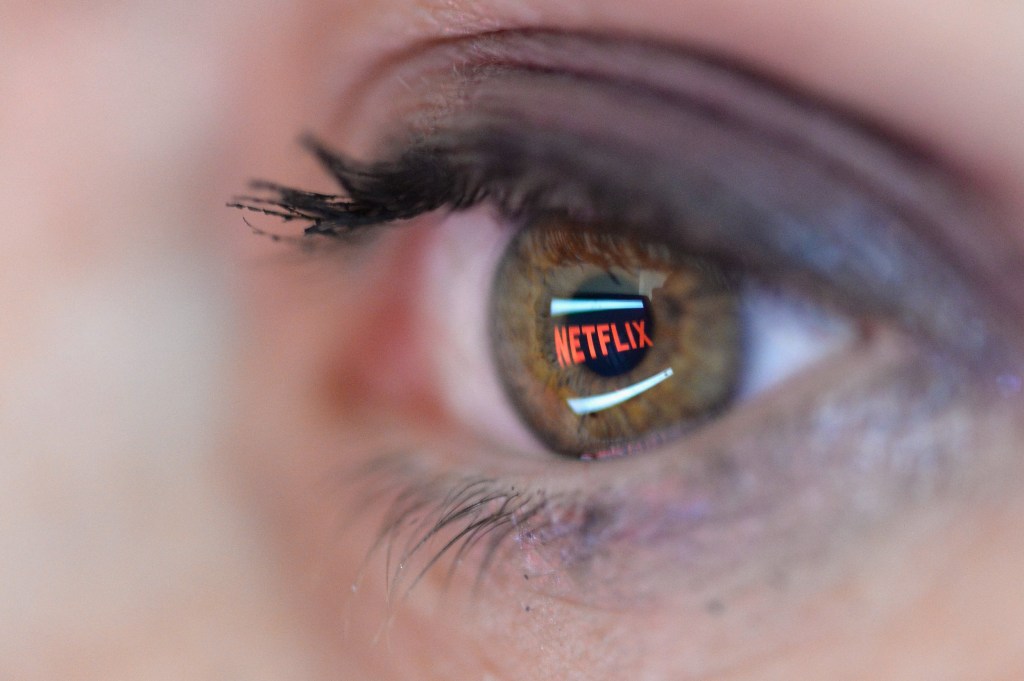 If you’ve ever wondered how much time you’re sinking into your Netflix habit each evening, there’s now a simple way to find out.

The website timespentonnetflix.com is a free tool for measuring your viewing history.

Your entire viewing history. Even the stuff you forgot you watched.

It’s really simple to use and the site will give you a breakdown of your viewing data with infographics aplenty.

You get to see the total amount of time spent watching Netflix, your most popular genres as well as the average amount of time you spend on Netflix each day.

In order to use it, you’ll need to be a subscriber to Netflix and to locate your view history file.

The file contains your entire viewing history on the subscription service, but no personal data like your name or location.

In fact, timespentonnetflix.com says it doesn’t upload your file to the cloud but keeps it there on your computer.

How to see how much time you spend on Netflix

In order to get your viewing history file, you’ll need to follow these steps:

To make you feel even worse, the calculator will give you a handy breakdown of all the stuff you could have been doing in all that time.

I tested this out for myself and, since joining Netflix in 2015, have spent 13 days, 2 hours and four minutes just watching content. Which works out to eight minutes a day.

In that time, I could have read 15 books or run 79 marathons (at an average pace of 9.40kph). Unsurprisingly, my Netflix habit was pretty restrained until 2020 hit and I couldn’t leave the house.

Netflix measures a view as any piece of content being watched for at least two minutes, which it considers long enough to indicate the choice was intentional.

The tool itself was built by Thijs van der Heijden, a 20-year-old computer science and self-proclaimed ‘avid Netflixer’ from Utrecht in The Netherlands.

Backed by its vast content offering, Netflix enjoyed a bumper 2020 as large swathes of the world were forced indoors to shelter from the pandemic.

The streaming company attracted 8.5 million subscribers between October and December 2020, for a record total of 37 million added over the year, the company said.

Netflix’s annual revenue was 25 billion dollars (£18.3 billion), a 24% rise on the previous year, it said in a quarterly letter to shareholders.

Its subscriber numbers mean it is far and away the most popular streaming platform in an increasingly competitive market, with nearest rival Disney+ reaching 86.8 million global subscribers in December.

In its letter to investors, the California-based company shared viewing figures for some of its most popular TV shows and films.

It said The Crown’s recent fourth season was its most successful ever and more than 100 million households have now watched the drama since it launched.

Outlining its approach, Netflix said: ‘Our strategy is simple: if we can continue to improve Netflix every day to better delight our members, we can be their first choice for streaming entertainment.

‘This past year is a testament to this approach. Disney+ had a massive first year (87 million paid subscribers!) and we recorded the biggest year of paid membership growth in our history.’

Netflix was founded in 1997 and initially sold and rented DVDs by mail. Its growth rocketed from 2013 after it started investing in its own content.

If you want to see for yourself how much time you spent on Netflix, you can find the answer here.