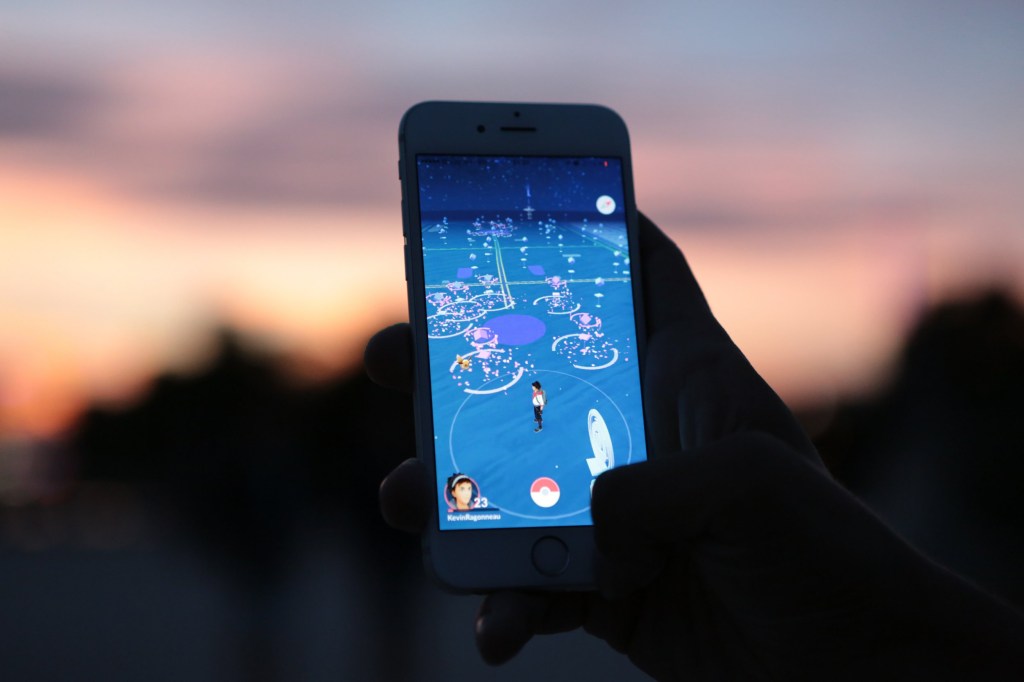 A man who broke lockdown restrictions to play Pokémon Go has been fined.

Travelling from his home in Bedworth to Kenilworth to look for the Japanese digital monsters, the trip was 14 miles – which isn’t currently an exemption under Tier 4 rules.

Warwickshire Police issued the man a £200 fine, after ‘contravening the requirement to not leave or be outside the place they live without a reasonable excuse’.

‘Everyone has a part to play in ensuring they slow the spread of the virus,’ a police spokeswoman said.

‘We would like to remind people they must not leave or be outside their home unless they have a reasonable excuse.’

It’s not the first time Pokémon Go has got people in trouble.

At the beginning of the pandemic, a 77 year old pensioner in Spain was fined for breaking local lockdown rules to ‘hunt pokemon’.

According to the paperwork shared by the Policia Municipal de Madrid, the 77-year-old was stopped in the Latina district of Madrid at 1:30pm on 22 March and told police ‘he was hunting Pokémon’.

Pokemon Go is the latest iteration of the wildly popular Japanese Pokemon series, which first launched in 1996.

The app is an augmented reality game for smartphones, and allows players to roam in the real world to hunt for Pokemon that appear in real-world locations.

The app has been downloaded more than a billion times.