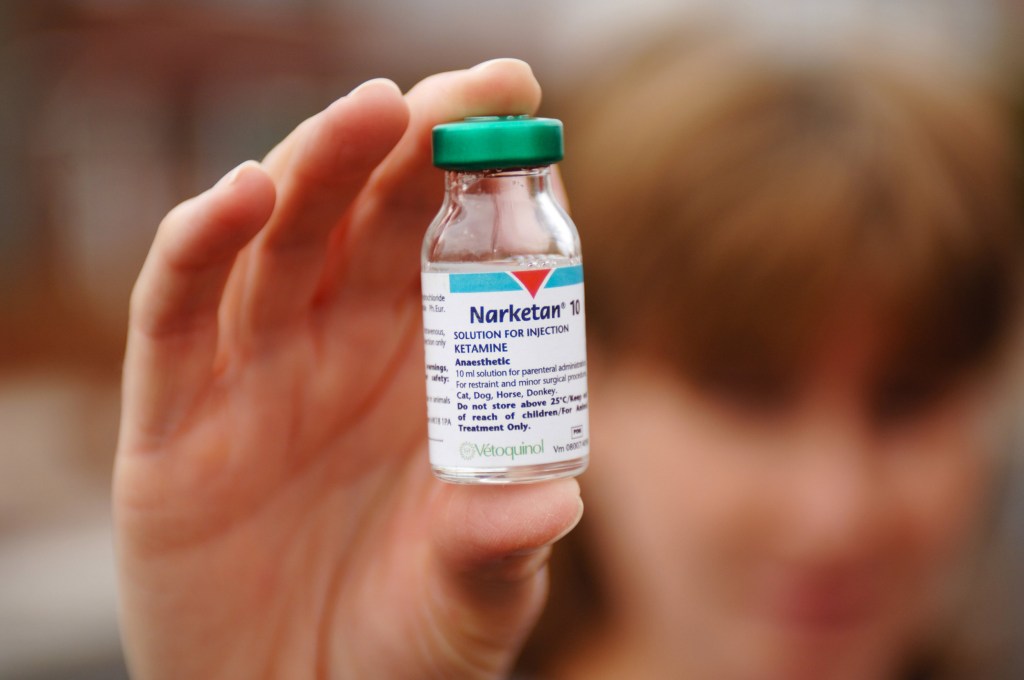 An Australian research team has claimed that oral doses of ketamine help to reduce suicidal thoughts in patients.

The rave drug, first discovered in the 1950s, has undergone a transformation in recent years as scientific studies have shown the powerful chemical can be used to treat mental health issues.

Now, the researchers from the University of the Sunshine Coast in Oz say that it helps reduce thoughts of suicide in two-thirds of patients when delivered orally.

It was previously the case that ketamine was given intravenously to patients – which can be costly, invasive and occasionally cause complications.

Led by USC psychiatrist Adem Can, the scientists conducted an open-label trial where 32 adult patients were given mild, sub-anaesthetic doses of oral ketamine over six weeks, mixed into orange juice, with the dosage increasing over the course of the experiment.

All the patients in the study suffered from chronic suicidality – an ongoing level of suicidal thoughts.

‘On average, patients experienced a significant reduction in suicide ideation, from a high level before the trial to below the clinical threshold by week six of the trial,’ Can said.

‘In medicine, this response rate is significant, particularly given it was experienced by patients with chronic suicidality, which can be difficult to treat.’

In fact, the researchers found after the six weeks of ketamine treatment, suicidal thoughts dropped to below the cut-off for clinically significant levels of suicidal ideation for over two-thirds (69 per cent) of the group.

The findings have been published in the journal Translational Psychiatry.

The researchers note that more work needs to be done to understand the effectiveness of the drug, but this new study could help support those suffering from suicidal thoughts.

‘To the best of our knowledge, the current study is the first to explore the feasibility, safety and tolerability of oral ketamine on chronic suicidality in patients who presented with a range of psychiatric conditions including mood, anxiety, and personality disorders,’ the authors wrote.

‘Overall, oral ketamine led to significant short-term and prolonged improvements in suicidal ideation, affective symptoms, well-being and socio-occupational functioning in this sample of adults with a history of chronic suicidality and [major depressive disorder].’

PrevPreviousDogs and cats are being tested for Covid-19 in South Korea
NextWill freezing weather cause my iPhone to shut down?Next