‘iPhone box’ debate ignites over whether to keep or ditch packaging 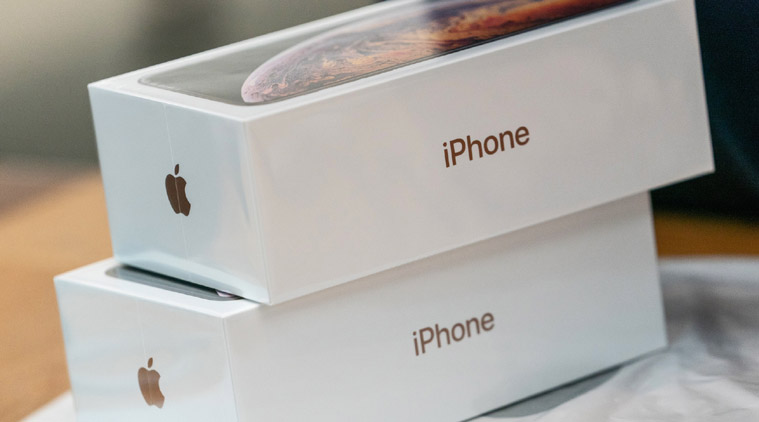 Do you keep the boxes that your gadgets come in or throw them away?

Tech companies like Apple and Microsoft put a lot of effort into their packaging, and apparently a lot of people like to keep them around.

A tweet yesterday sparked a furious debate after the author suggested, pretty bluntly, that people should just throw away the box their iPhone comes in.

Since posting, thousands of people have weighed in to argue whether or not they should ditch their used Apple boxes.

Responses ranged from people backing the idea of chucking their boxes to vehemently defending their usefulness for other purposes.

Not necessarily true. I used my iPhone’s box as a coffin for my son’s hermit crab when we buried him in the yard. A fine resting place for a tiny crustacean.

It's because of device boxes you can everything above my cabinets. Not a thing up there doesn't have a device box giving it an extra lift. 🤣🤣🤣 pic.twitter.com/Lnozwr1W7G

I saved just a few! pic.twitter.com/eSGaMUICmP

Apple, perhaps more than any other company, has turned packaging into an art form. The company’s late co-founder, Steve Jobs, always believed that unboxing a product was a key part of the consumer’s experience.

He was even awarded a patent for the design of the iPhone box – which presents the new phone on a glossy bit of plastic with the accessories hidden underneath.

Many of the proponents of keeping their iPhone boxes point out that they’re useful if you plan to sell the device on when you upgrade to a new one and that it contains handy information like the IMEI number.

Apple’s iPhone packaging has been slimmed down noticeably with the launch of the iPhone 12 due to the company’s decision to stop bundling a charging brick and headphones along with the phone.

By scything the charger and headphones from the product box, Apple is able to create a smaller package and therefore fit more into shipping and distribution channels. The company says this move will cut over 2 million metric tonnes of carbon emissions annually, equivalent to removing nearly 450,000 cars from the road per year.

And people will probably still keep hold of them.