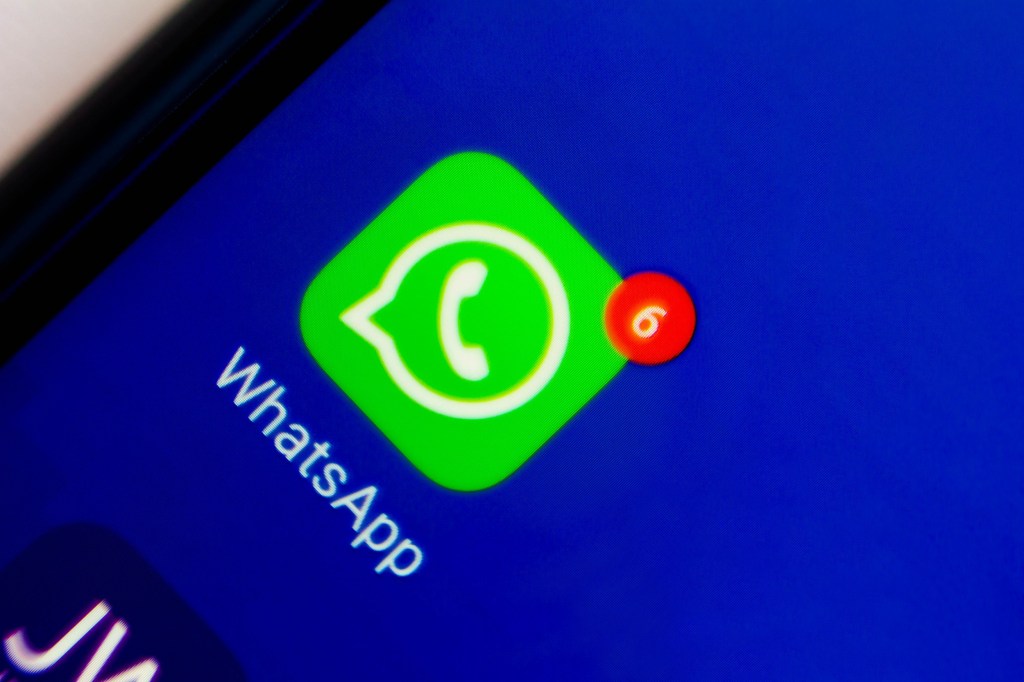 WhatsApp has been struggling over the last couple of months to explain to users what’s going on with their data.

In a nutshell, the company is combining more services with its parent company, Facebook, in an effort to enable more cross-app functionality with Messenger as well as allow more private businesses to interact with customers through WhatsApp.

The conversations themselves are still encrypted and WhatsApp has also said these changes won’t affect users in the UK (or EU) because of different privacy rules.

Last week, WhatsApp announced users will start seeing banner ads and other prompts to help explain the changes and, crucially, get them to opt-in.

We now know what will happen if people decide not to agree with the changes.

According to TechCrunch, the most popular chat app in the world will ‘slowly ask’ its users to sign up and will warn them that failing to do so will stop them having access to the app’s features.

Those that decline will still be able to use WhatsApp but in a severely restricted way.

‘For a short time, these users will be able to receive calls and notifications, but will not be able to read or send messages from the app,’ the company told TechCrunch.

Eventually, they will stop being able to use the app altogether.

The new policy will come into effect on May 15 for users around the world. WhatsApp actually knocked the deadline back several months after the initial outcry from users.

The entire process has prompted a backlash from plenty of WhatsApp users (including Elon Musk) and, as a result, rival services like Telegram and Signal have seen their usage numbers skyrocket.

‘As a reminder, we’re building new ways to chat or shop with a business on WhatsApp that are entirely optional,’ the company wrote in a blog post last week.

‘Personal messages will always be end-to-end encrypted, so WhatsApp can’t read or listen to them.

‘We’ve reflected on what we could have done better here. We want everyone to know our history of defending end-to-end encryption and trust we’re committed to protecting people’s privacy and security.’

‘We’re now using our Status feature to share our values and updates directly within WhatsApp. We’ll be doing much more to make our voice clear going forward.

PrevPreviousBill Gates: Donald Trump should be allowed back on social media
NextAdorable koala receives prosthetic foot made by a dentistNext