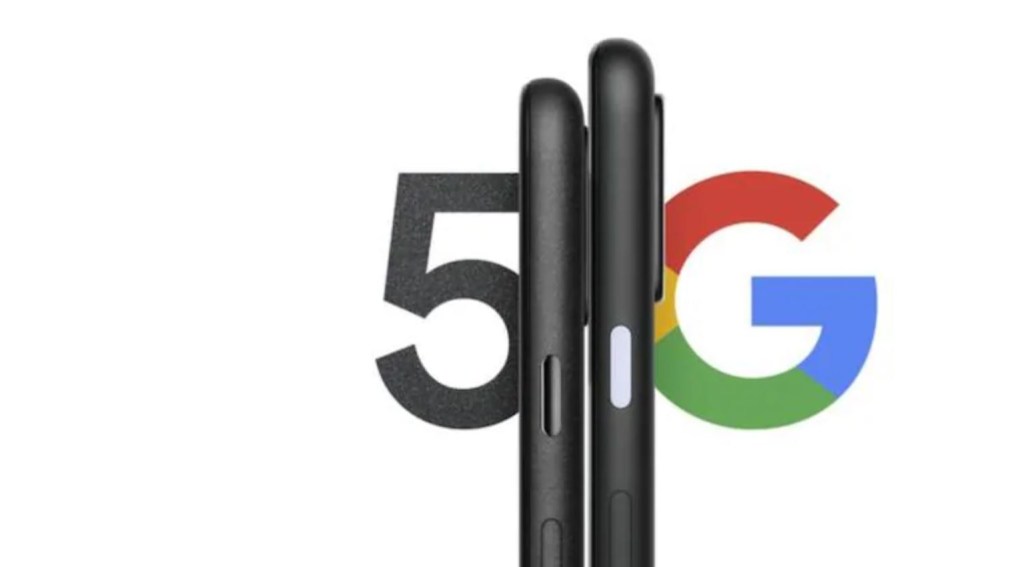 Google itself revealed the Pixel 5 was happening back when it announced the Pixel 4a at the start of August.

But now we know a lot more about the upcoming phone thanks to an exhaustive leak that has occurred in the run up to the official launch on September 30.

German tech site WinFuture has apparently got access to the entire Pixel 5 specifications and wasted no time in telling the entire internet.

For starters, the Pixel 5 will boast a 6-inch OLED screen with a 2340×1080 resolution and a 90Hz refresh rate. Inside the phone will be a Qualcomm Snapdragon 765G octacore system-on-a-chip.

When it comes to cameras, Google will apparently be sticking with a dual-lens setup comprising a 12.2-megapixel main sensor with an ƒ/1.7 aperture alongside a 16-megapixel wide-angle sensor with a f/2.0 aperture.

The phone will obviously come with Android 11 pre-installed and will also be wired up for 5G connectivity.

A big improvement seems to have gone into the battery, with WinFuture stating the Pixel 5 will have a 4,000mAh battery that’s far more capable than the 3,700mAh battery inside the Pixel 4 XL.

While these specs give us an indication of what the Pixel 5 has in store, we still don’t know several things. The most important of which is the price. Pixel devices have traditionally been pretty expensive, but the inclusion of the mid-range Snapdragon chip suggests number 5 may be more affordable than past Pixels.

We also don’t know if there’ll be any extra camera trickery from Google or if there are any additional weird sensors (like the Pixel 4’s ‘Soli’ sensor) hiding away in there.

So Google still has an opportunity to surprise us when it formerly announces the Pixel 5 next week.

PrevPreviousWorld’s first zero-emission plane could be here by 2035
NextHow old age is changing: Researchers say senior citizens are fitter than ever beforeNext