Ecstasy could be used to treat alcoholism, study says 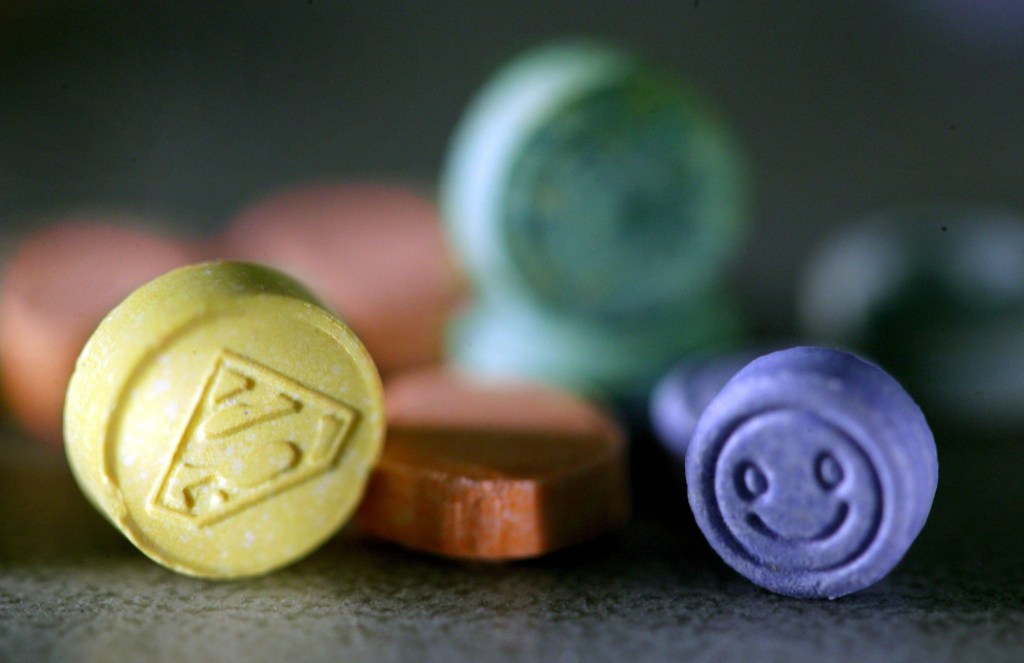 Ecstasy, also known as MDMA, could be used as a treatment for alcoholism, a new study suggests.

The idea behind it is that the drug will allow alcoholics to confront their past and help with therapy treatment.

A trial was conducted by a team at Imperial College London where alcohol addicts were given controlled doses of the Class A drug during two psychotherapy sessions.

The researchers believed that the drug could suppress a region of the brain known as the amygdala, which is responsible for fear. By suppressing it, the patients could come to terms with their experiences without being overwhelmed.

It’s thought that painful past experiences are frequently at the root of drinking problems.

Professor David Nutt, lead author of the study, said: ‘This clinical study supports the practical experience of many leaders in psychiatry that psychedelic-assisted treatments, including MDMA for mental health disorders, have the potential to deliver significantly better outcomes for many patient groups.’

During two of the sessions, on weeks three and seven, they were given a dose of 125mg of the drug, followed by another 62.4mg two hours later.

Each session lasted between six and eight hours and took place in a hospital with a psychiatrist and a psychologist present. Those taking part were encouraged to talk and confront their past experiences, and then stay overnight before being telephoned every day for a week for check-ups.

This study, which is published in the Journal of Psychopharmacology, is part of a broader move to assess whether ‘street drugs’ can be combined with talking therapies to treat mental health conditions.

Similar trials are under way to determine if the drug ketamine can help manage suicidal thoughts in adults.