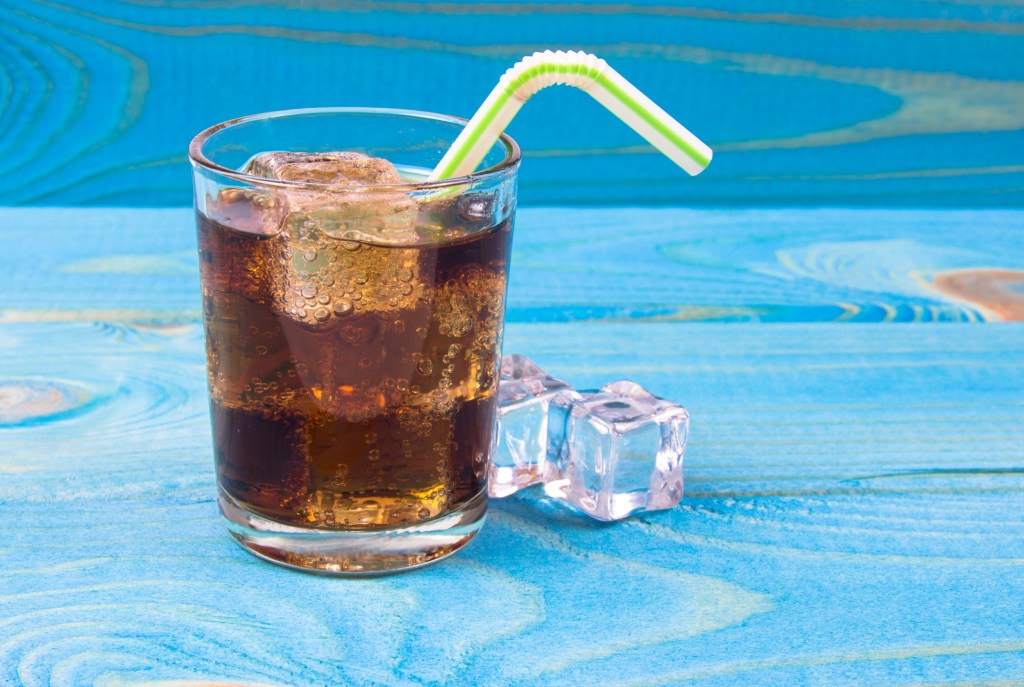 Glugging ‘diet’ fizzy drinks may be just as harmful to your heart as their sugary counterparts, new research has suggested.

A decade-long study in France, in which more than 100,000 participants took part, found higher rates of cardiovascular disease when people drank more sweet beverages, whether they contained sugar or artificial sweeteners.

Researchers, publishing their letter in the American College of Cardiology, said their findings suggested sweeteners may ‘not be a healthy substitute for sugary drinks’ after all.

However, the results of the study do not establish a causal link between sweeteners and heart disease.

To prove a sure-fire link, researchers acknowledge that ‘replication in other large-scale prospective cohorts and mechanistic investigations are needed.’

Previous research has suggested diet drinks can lead to weight gain and increase the risk of a stroke by 23%.

Participants of the study filled out a 24-hour diet log online every six months over the course of a decade.

Researchers separated drinks into those with sugar and ‘non-nutritive sweeteners’ – products used to sweeten foods but that add no calories, such as aspartame, sucralose or Stevia (a natural sweetener).

For sugary drinks, the scientists included anything with more than five per cent sugar, which includes most fruit juices and fizzy drinks, even after the recent sugar tax.

Though researchers said they were careful to remove factors that may confuse findings, they emphasised that ‘reverse causality’ – where artificial sweeteners are not the cause of the heart disease – could not be ruled out.

Participants in the study were divided up into non-consumers, low-consumers and high consumers of fizzy drinks, both sugary and artificially-sweetened.

The results showed that high consumers of sweet drinks, whether that was artificial or regular sugar, had a higher risk of heart disease compared to low- or non-consumers.

These products promise the same levels of sweetness as regular sugar, but from using far smaller quantities – however, the full health ramifications are still unclear.

British manufacturers have vastly increased their use of sugar alternatives over the past few years, after a sugar tax was passed in 2018.

The law means anything with more than 5g of sugar per 100ml (the same threshold as used in the French study) costs producers more.