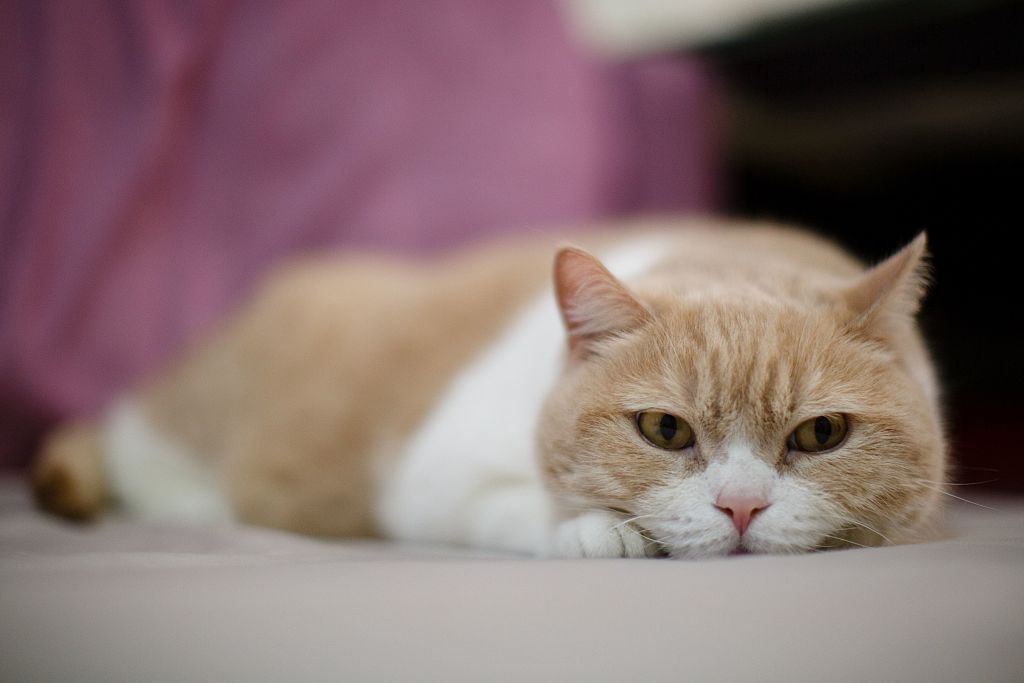 It’s been known for a while that cats are capable of carrying and spreading the coronavirus to each other.

And scientists in the US have now publicly stated that our feline friends should stay inside and self-isolate if they live with a person who has tested positive for Covid-19.

What’s more, if the owner has to be admitted to hospital the researchers from Colorado State University in the US say whoever is left looking after the cat should observe social distancing just as if it was a person.

‘Infected pet cats should not be allowed to roam freely outdoors to prevent potential risk of spreading infection to other outdoor cats or wildlife,’ the scientists said.

‘While neither species developed clinical disease in this study, cats shed infectious virus for up to five days and infected naive cats via direct contact, while dogs do not appear to shed virus.

‘Thus if symptomatic humans follow appropriate quarantine procedures and stay home with their pets, there is minimal risk of a potentially exposed cat infecting another human.’

It was back in April that scientists first realised cats were highly susceptible to Covid-19.

The UK government’s website insists there’s ‘no evidence’ of animal transmission in Britain but the team at Harbin Veterinary Research Institute in China said cats are ‘highly susceptible’ and the virus can easily be transmitted between felines.

The Institute ran an experiment that included five cats that were inoculated with a high dose of the disease and three of them were placed in cages next to unaffected cats.

Results then showed that one of the previously unaffected cats had tested positive for the virus, proving that it could be transmitted through respiratory droplets.

Meanwhile, the team at Colorado State University found that while cats could contract the virus, their immune system prevented them from getting ill.

It’s therefore plausible that some form of vaccine may be constructed using information gained from cat’s immune systems.

Published in the Proceedings of the National Academy of Sciences, the research continued: ‘Resistance to reinfection holds promise that a vaccine strategy may protect cats and, by extension, humans.

‘Importantly, infected cats shed for no more than five days following exposure, suggesting that cats, if exposed to infected humans, will develop and clear infection rapidly.’

The same study also found that while dogs can catch Covid-19, they do not pose any risk of infecting others.